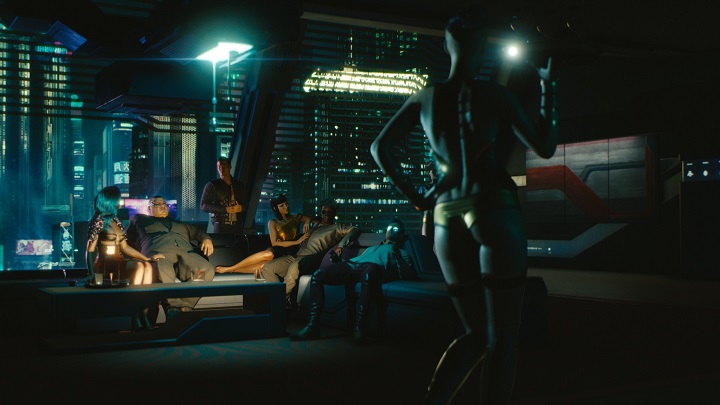 For the purposes of Cyberpunk 2077, the Warsaw-based team managed to persuade a famous actor to cooperate with them.

This time CD Projekt RED didn't make us wait until the very end of Microsoft's E3 conference - another trailer of Cyberpunk 2077 appeared after only a dozen minutes. The new material is much darker than the one shown during last year's E3 - there is a lot of blood, death, brutal close quarters combat and hacking of technologically advanced implants. At the very end of the trailer, the devs prepared a special surprise - the popular actor Keanu Reeves (known from the John Wick and Matrix series) was hired to work on the game, and then entered the stage to announce that Cyberpunk 2077 will debut on April 16, 2020. Just less than a year of waiting and we will find out what vision of the future has been prepared for us by the devs of The Witcher!