Some time ago a mod for Cyberpunk 2077, which adds to the game a few new cars, has appeared on the web. This is not the only modification of this kind - Nexus Mods has several similar projects. Unfortunately, they do not introduce to Night City new vehicles, but only swap the already existing models.

Thankfully, the situation has just changed. For the first mod that adds a brand new original car to Cyberpunk 2077 has been posted online. Team of modders known as DoctorPortal is responsible for its creation. Their creation does not replace any of the cars already present in the game, but provides the players with a new original model, which until now could not be found on the streets of Night City. 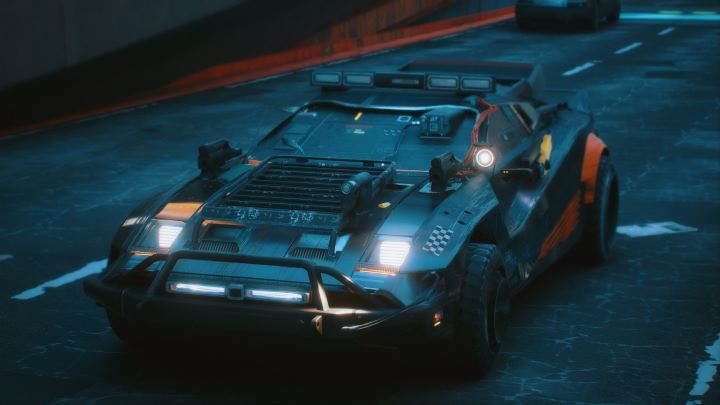 The appearance of the car, however, may be familiar. In fact, it is a significantly modified version of the popular Turbo-R V-Tech. However, the model created by the modders, called Arcadia, seems to be designed with Nomads in mind. Thanks to additional armor, the vehicle is probably not afraid of even the most dangerous wilderness.

Best of all, installing the mod doesn't require any additional files or actions. Just download the modification and drop it into the game's main directory. The next time you launch the the game you will find the vehicle in your garage. So maybe it's worth to test it.

Nintendo Not For Kids; Report Confirms