Cyberpunk 2077 could not miss this year's gamescom fair. The work of CD Projekt RED studio is presented in Cologne behind closed doors. Due to the fact that "ordinary mortals" for the new gameplay show will have to wait for PAX West (which fortunately will start on August 29th and will last until September 2nd), there is nothing left for them to do but to look at a handful of fresh screens from the game.

The above pictures come directly from a fragment of the game presented in June at the E3 fair, which will be seen by a wide audience at the end of this month. Having in mind the first gameplay, you can be tempted to say that the interface of the game has undergone some changes. Developers decided to replace the compass with a minimap (located in the lower left corner of the screen), and to emphasize the effect of "superimposing" its elements on the field of view of the hero (so that everything looks like a cyberbird displayed on the retina).

Below you will find graphics presenting "a day as usual" in Pacifica district, which you will be able to see "on the move" during this year's PAX West. 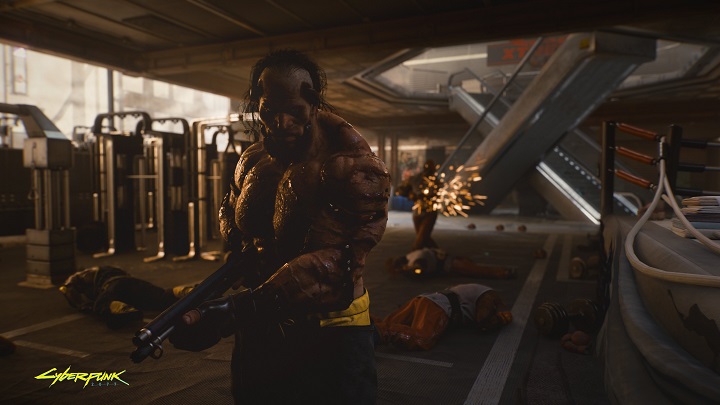 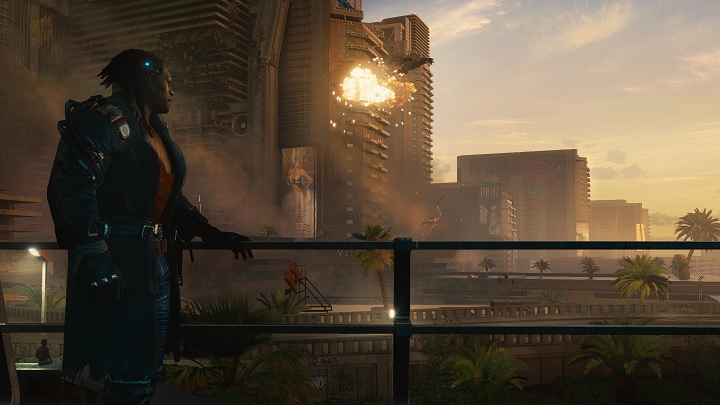 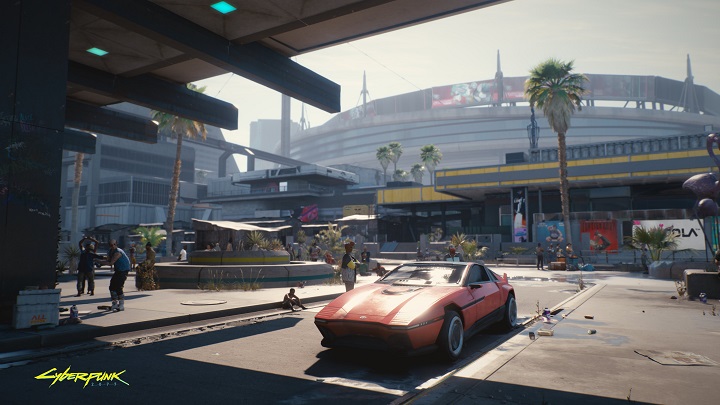 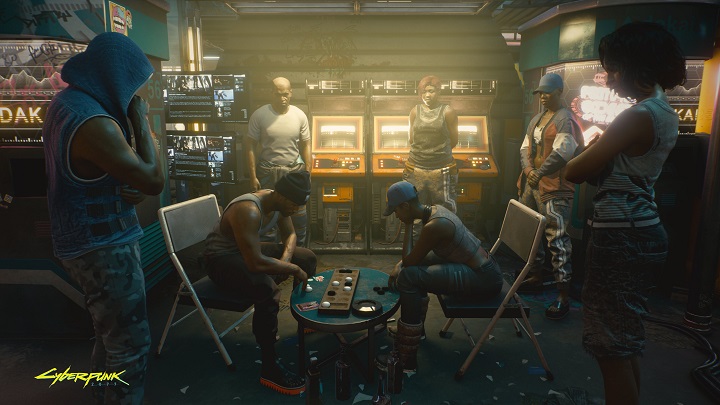 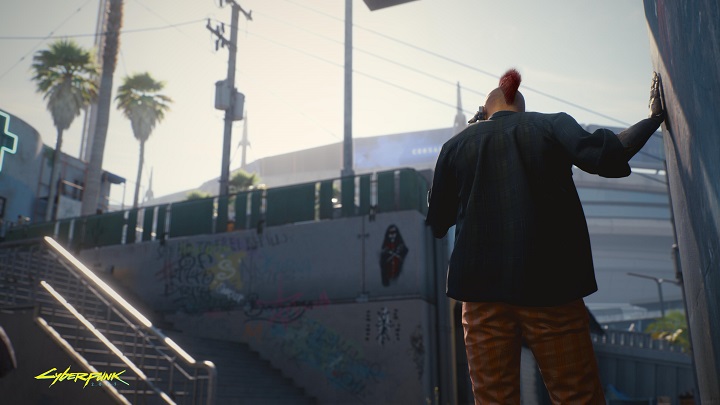 Since yesterday, we've known that Cyberpunk 2077 is headed not only for personal computers, PlayStation 4 and Xbox One, but also for the Stadium platform from Google. The production will debut on 16th April 2020 and will be fully located in Poland.