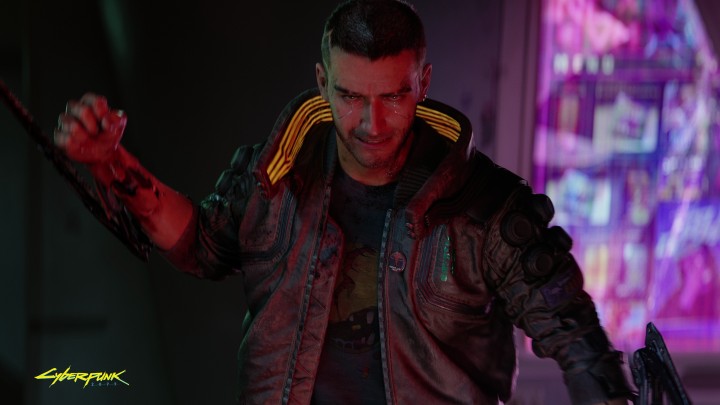 Some of the players didn't like V's voice in the Night City Wire presentation.

Even though Cyberpunk 2077 boasts an extensive character wizard even enabling us to change the colour of our pubic hair, the game will lack the ability to choose V's voice tone. Players will be able to choose only a male or female voice, without any interference with its sound.

CD Projekt RED has officially confirmed this information in response to fan questions, according to which V's voice in the latest video from the Night City Wire event was "rude and aggressive". The style in which the hero(s) will respond will be determined in advance by the creators. The question seems to be right on the spot, because RPGs often enable us to choose the tone of the character's voice, between, for example, rogueish, polite and calm or, on the contrary, aggressive. However, Cyberpunk 2077 makes up for this lack with great possibilities of changing the character's appearance.

Gavin Drea and Cherami Leigh will play the role of V in the English version. CD Projekt RED bet on some less recognizable names, at least in the main roles, because Johnny Silverhand will be played by Keanu Reeves himself, whose appearance was also reflected in the game. 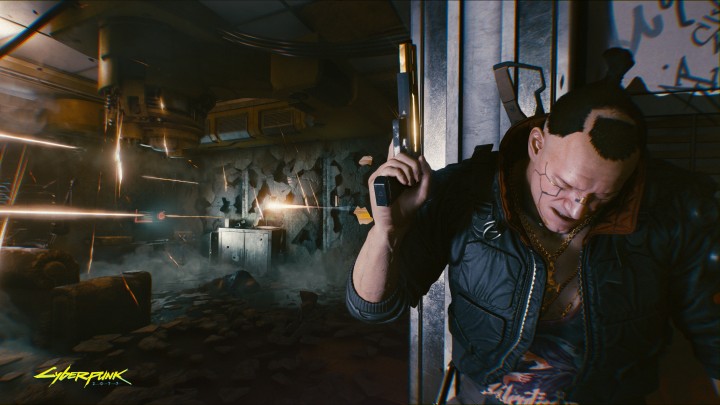 Cyberpunk 2077 will be updated on PS5 and Xbox Series X.

Cyberpunk 2077 will debut on November 19, 2020 after a few delays. The target hardware platforms are PC, PlayStation 4 and Xbox One, but we will also be able to play the game on PS5 and Xbox Series X. However, the release onnext-gen consoles will have to wait until 2021 (buyers of the older hardware edition will receive a free update).

Netflix's Witcher - Season 2 Will be Packed With Game References