Lauren S. Hissrich, the showrunner of Netflix's The Witcher, revealed in an interview with the editorial staff of TV Guide that the second season of the series will include numerous references to the works of CD Projekt Red. As she claims, although Andrzej Sapkowski's books remain the source material for the show, she and her team "love the games" and, as fans of the works of Polish developers, intend to pay homage to them. How? Since her intention is not to create "adaptation of adaptations" - through numerous easter eggs, of course.

"(...) we know that a huge part of our audience has only heard of The Witcher because of the video games. So we do, we want to pay homage to it, to them as often as possible. And also I've been to CD Projekt Red. I've met all of all of those really talented people there. And what they do is amazing. So, if we can offer them a wink and a nod whenever we can, we will." 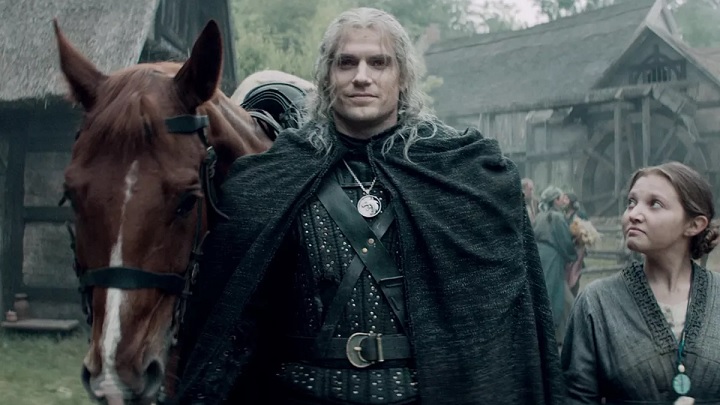 Who knows, maybe in the second season, Witcher Plotka will climb a roof at least once...

How these references to games will look like is currently an open question, especially since also the first season of The Witcher featured a variation on the iconic bathing scene. While due to the need to obtain copyrights, the presence of Gwent is more of pipe dream, who knows - maybe by some miracle, the show's Roach will find her way to a rooftop?

And since we are talking about references, it's worth reminding that during the AMA session, which took place on Reddit, Hissrich said that in the second season of The Witcher there may be more Polish accents... and at least one, namely pierogi. However, there is still a lot of time left until the premiere - enough to say that after the break caused by the pandemic, the actors will not return to the set until August 17.