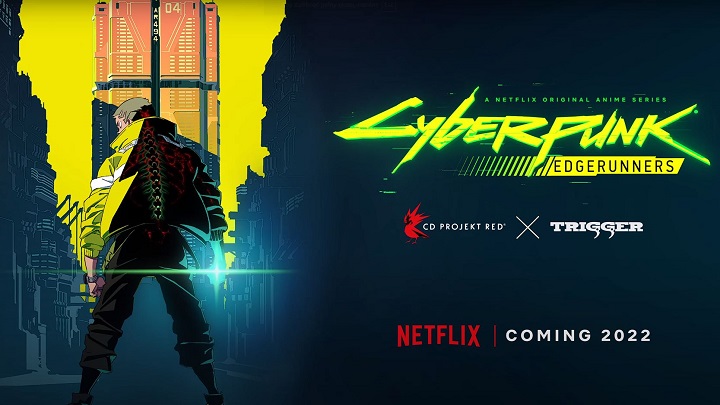 Cyberpunk 2077 will have an anime version.

At today's presentation of Cyberpunk 2077 as part of Night City Wire, developers from CD Projekt RED informed that the game's universe will live to see its own anime, titled Cyberpunk: Edgerunners. It will be created by the Japanese animation studio Trigger (creators of Kill la Kill and Little Witch Academia), and the show will be coming to Netflix in 2022.

This 10-episode series will tell the story of a street kid who tries to survive in a city full of futuristic technology. Hiroyuki Imaishi (Kill la Kill, Promare) is responsible for directing and will be supported by Masahiko Otsuka (Gurren Lagann, Promare). The soundtrack will be composed by Akira Yamaoka (creator of soundtracks for the Silent Hill series). You can watch a short introduction to the anime series below.