Independent Polish studio Event Horizon, whose portfolio includes e.g. the warmly-welcomed Tower of Time, announced its second project. We're talking about a non-linear RPG called Dark Envoy. The game is coming to PC, PlayStation 4 and Xbox One, and is expected to launch at the end of 2020; according to the information available on Steam. Below you will find a trailer and a handful of details about this upcoming game.

Let's start with the fact that the sources of inspiration for Dark Envoy include such series as Mass Effect, Divinity, XCOM and Dragon Age, as well as FTL: Faster Than Light. The game will take us on a journey to a fantastic world where magic clashes with technology. It is ruled by the human empire, which dominates the so-called Old Races. Although the reality in which the protagonists live is not very friendly, Kaela and Kiros decide to repair their parents' aircraft in order to travel across the world and beyond, and face the challenges ahead. How the adventure unfolds will depend on the decisions made by the players. Their choices will decide not only where the heroes will go, but also their relationship with the characters they meet, or whether they will survive at all, and if so, whether they will become true heroes or... something else. 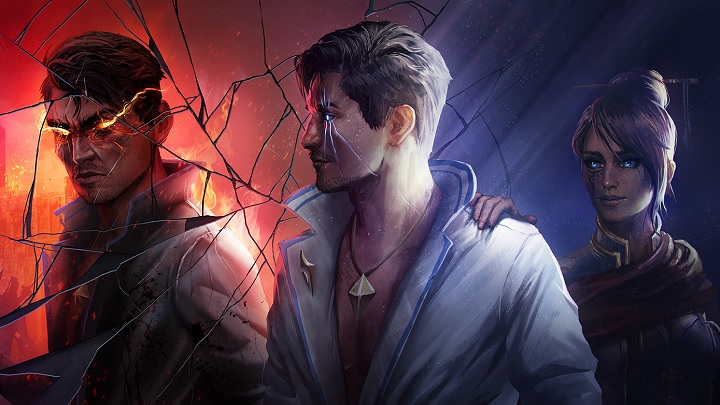 The choices we make will determine whether the characters become true heroes or despised villains.

In Dark Envoy, the action will be observed in an isometric view. The developers have prepared a vast world divided into regions, between which we will move aboard the above mentioned ship, which is a mobile base for proteges. Of course, the game will be driven by a variety of tasks that will push the plot forward; in addition, we will have to carry out side missions and participate in various events during the adventure. Interestingly, the setting presented in the game is supposed to be subject to changes caused by the constant passage of time or the decisions we make (we will be able to both save it and lead to its destruction). In combination with procedurally-generated dungeons, this is to give sense to returns to previously visited places.

In addition, combat is to play an important role in the game. Although the battles will be turn-based, each of them will be preceded by a special phase in real time; the key to success will be both the right tactics and sufficient "punch" of our team. In this way we come to character progression, which is to reward for experimenting and require players to adapt to the problems at hand. In addition, although fifteen classes are to be available, nothing will prevent the heroes from having skills scattered across different "trees". 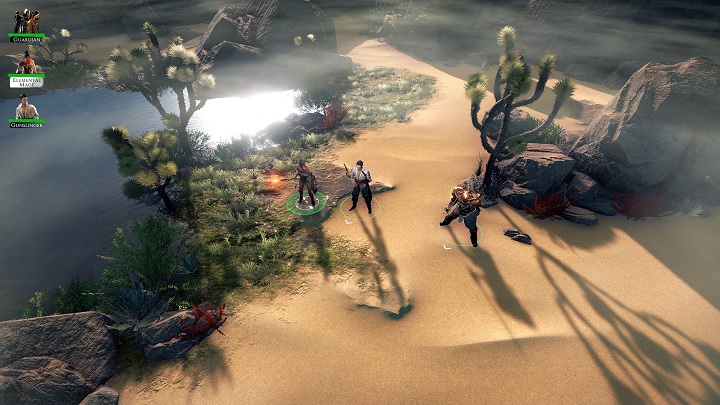 In the world of Dark Envoy, magic clashes with technology.

In Dark Envoy we will play both in single player and co-op mode (via the Internet or locally). The multiplayer mode looks promising, because in addition to the co-op, we will receive a special Player-versus-World mode, in which the second player will take control of the final boss, and its goal is to make life miserable for player one, to prevent them from being able to grow too strong before the final confrontation. Finally, it is worth noting that the devs convince us that one playthrough will not be enough to see everything that they have prepared for us.