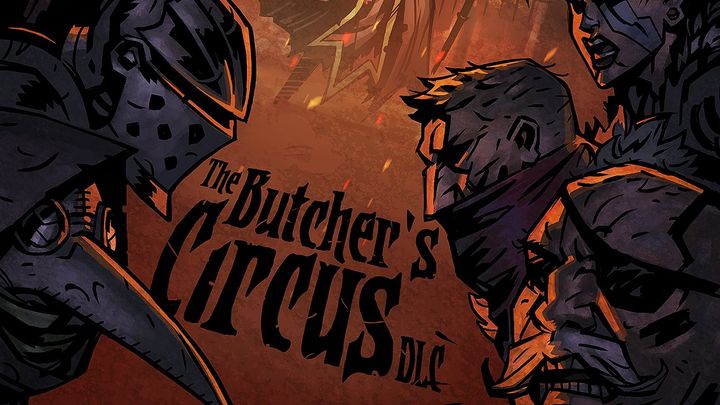 The Butcher's Circus - the new DLC to Darkest Dungeon.

The popular RPG belonging to the roguelike sub-genre, Darkest Dungeon, will receive an expansion titled The Butcher's Circus. It will introduce a new location (the eponymous Butcher's Circus) and multiplayer mode. As part of the latter, players will be able to create a new party consisting of four characters and fight brutal PvP battles, in which everything is allowed as long as it leads to victory. The DLC will make its debut on the PC in May this year. Developers from Red Hook Studios informed about the new expansion in a Twitter post.