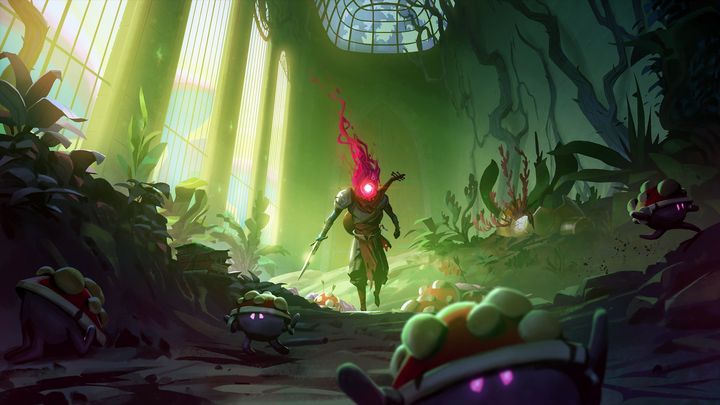 Motion Twin Studio, the creators of the successful two-dimensional roguelike Dead Cells from 2017 - announced that on February 11 the first paid DLC for this production will be released, which will be titled The Bad Seed. The expansion has been priced at $4.99 and will go to PC, PlayStation 4, Xbox One and Nintendo Switch. Below you will find the trailer.

The developers hope that the money earned through the DLC will allow them to continue support the game with free updates and start working on a new project.

"We’ve been releasing free updates for Dead Cells for over a year now. This paid DLC is designed to support that effort, allow us to expand the game even more and ensure that Motion Twin have the time they need to make their next game one they’ll be proud of and you’ll be stoked to play," reads the DLC's page on Steam.

The Bad Seed will introduce two new biomes prepared for the beginning of the game - Arboretum and Swamp (corresponding to the locations Courtyard / Toxic Severs and Reamparts / Ossuary / Ancient Severs). In the first case, we will be dealing with an idyllic greenhouse where we will meet a new, peaceful mushroom clan. In the second one, we will have to break through an extremely dangerous swamp, where we will meet mutants armed with sharp sticks, dart-throwing scuba divers and leeches, among others. In the heart of the latter, we will find a board called Nest, which will be the home of a new boss - mama tick (it is to correspond to the level of the Concierge). What is to be expected from it? The creators suggest we watch Starship Troopers to get the picture. 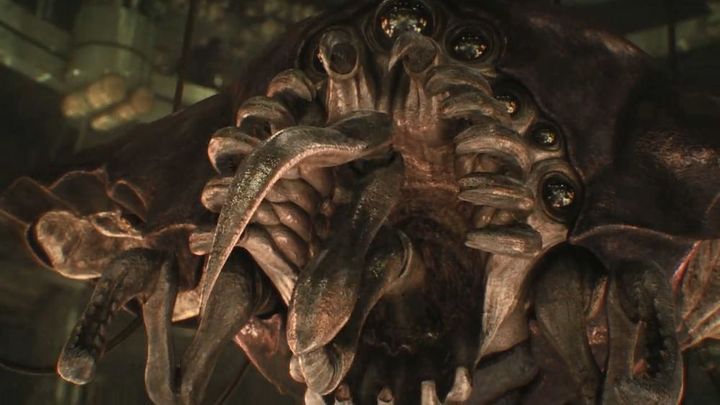 Starship Troopers is full of such nice fluffy creatures.

There will also be new mechanics and weapons in the game. The creators also informed that on February 11 (at 6 AM PT) there will be an AMA session on Reddit, during which they will answer all questions related to The Bad Seed. The developers also ensure that they want to be fair to the players and encourage them to contact the devs directly in case of any questions, doubts about the quality or price of the DLC or... ideas for further funding for the team.

"As usual we’re going to do this right, so if you’re not happy with the cost of the DLC, the quality of the update or have suggestions, ideas for other ways of continuing to pay for the team or anything at all, leave us a review, or come and ask us directly via Reddit or Discord," we read.