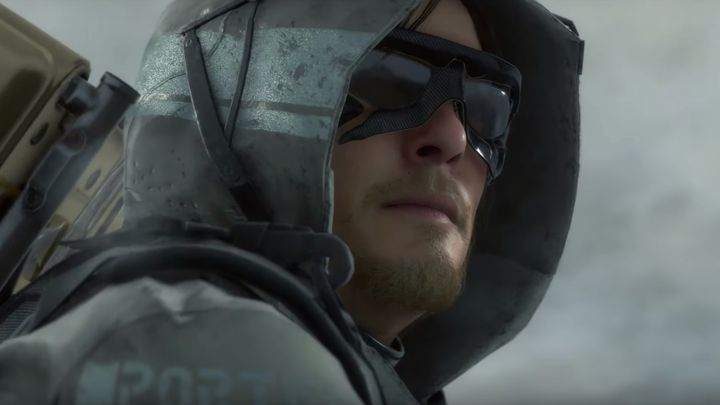 Death Stranding, a port of last year's hit from PlayStation 4, will be coming to PC in three months. One of the highlights of the PC version will be the addition of a photo mode. Game's designer and developer Hideo Kojima has just shown how the feature will look in action. He also shared a video demonstrating support for ultra-wide monitors.

On PS4, the players are limited to making simple screenshots. Thanks to the photo mode, the PC version will offer much more freedom. Among other things, we'll be able to manipulate the camera, change image settings and use a variety of filters, such as adding a Polaroid-style photo frame.

At the moment we don't know if the photo mode will also be released on PlayStation 4, but we'd be surprised if it didn't. Hideo Kojima also revealed that he wants to organise a competition for the best player photo from Death Stranding.

Death Stranding will be coming to PC on June 2, this year. The game will be available both on Steam and Epic Games Store. The title will offer, among other things, support for ultra-wide monitor (21:9 resolution) and increase the number of fps. In addition, there will be additional content inspired by the Half-Life series. The PC edition will use Denuvo anti-piracy security.

Death Stranding was released on PlayStation 4 last November and was warmly welcomed by the industry media. On Metacritic, the game has an average rating of 83%. The game was rated even higher with our editor, who gave it a 9.0/10.

Half-Life: Alyx is Not the End of the Series