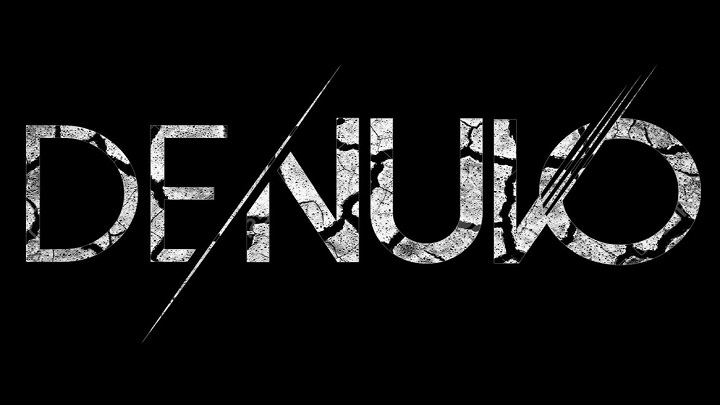 Denuvo Software Solutions will launch a new security solution for mobile games. Mobile Game Protection, as it is called, was created to eliminate fraud, piracy and security vulnerabilities. The system is designed to protect players playing legally by preventing hacking, debugging or reverse engineering. For now, it will only work on Android devices.

The biggest controversy surrounding Denuvo's security features is their impact on gaming performance. As the company assures, in the case of mobile devices it will only have a minimal effect on the user's gameplay. It also promises that the system can be used in any game without much effort.

This solution is designed to reduce piracy of mobile games, which have become the most profitable part of our industry in recent years. However, it is well known that the most pirated product on the market are products for phones and tablets. The installation files of the most popular titles can be found in a few moments, not to mention the programs that make gameplay easier. Perhaps Denuvo Mobile Game Protection will contribute to the decline in piracy and protect creators from losses, although, as we well know, its operation has already proved ineffective many times.

hardware & softwarepiracy safeguards (DRM and others) Denuvo mobile market AND