In June last year, Valve and Perfect World started a cooperation, which resulted in the creation of the official Chinese version of Steam. Today, the latter has provided first information about it, the most important of which is the fact that it will be "almost completely independent of [the global version of - editorial note] Steam".

Zhengqi Pingtai's, as the website's Chinese name will be (which means simply "Steam Platform"), will offer, forty game also available in other parts of the world, including hits from Valve, such as Dota 2 or Dota Underlords, as well as FTL: Faster Than Light, Monkey King: Hero is Back, Descenders, Euro Truck Simulator 2, Two Point Hospital and Subnautica. The platform is to be "tailored to the needs of Chinese users" and its proper functioning is to be ensured by "fastest servers".

What does this mean for non-Chinese players and Valve itself? Well, until now, Steam was operating in China in the so-called 'grey zone'; although Chinese players could use it, they were denied the option to participate in discussion forums and had no access to hardware or user profiles. Another matter is that games without a Chinese language version often fell victim to review bombing on the part of Chinese users; there is a chance that with the launch of Steam China, this practice will come to an end. 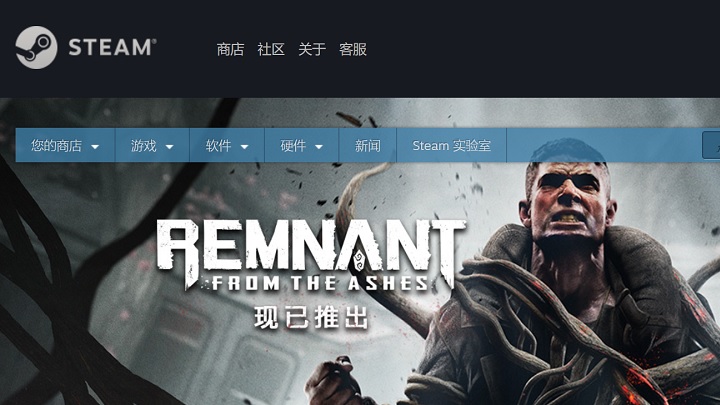