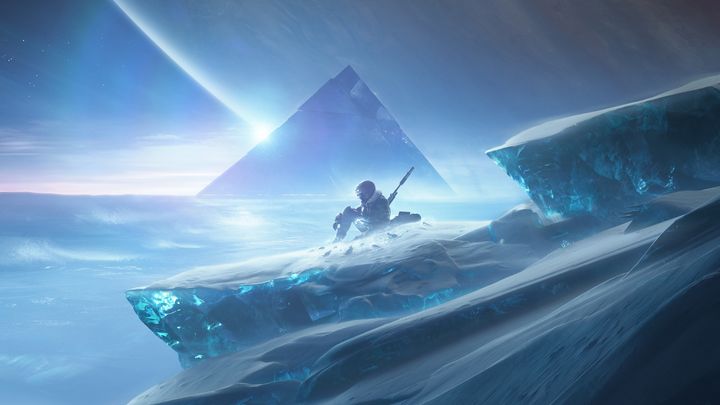 We'll have to wait for the next DLC.

In June, Bungie Software announced three more DLCs for Destiny 2. We already know that the first of the announced add-ons will appear with a delay of over one and a half months. The original release date was September 22, 2020, but we won't play the game until November 10.