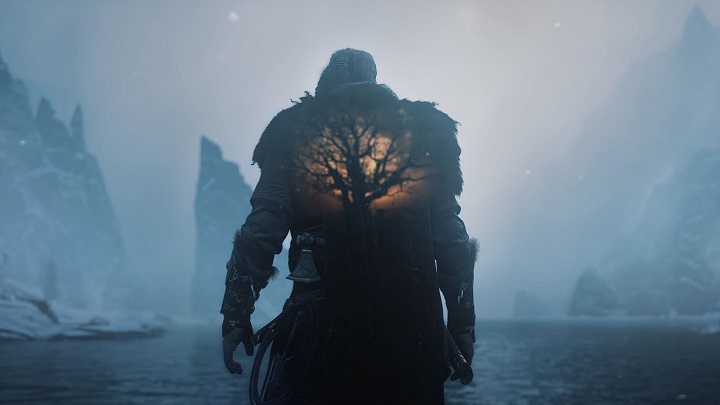 Today, Ubiosft released another video about the upcoming Assassin's Creed: Valhalla. This time we have an opportunity to learn a little bit more about the the main character of the game - Eivor. The atmospheric trailer presents the male version of the character, but it's worth reminding that a female protagonist will also be available in the game (we'll probably be able to switch between them at any time - although the gender of the hero won't have any influence on the story). The video is posted below.