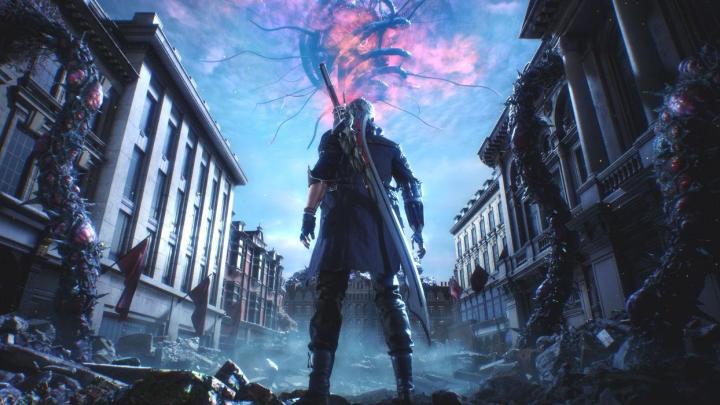 This Friday will see the release of Devil May Cry 5, the long-awaited continuation of the hack'n'slash series starring the white-haired demon killer. Although we still have to wait some time for Dante's new adventure, we can already check whether the latest part of the cycle has met all the expectations. The embargo on the publication of DMC5 reviews was lifted and scores began sprouting across the Internet in large numbers.

"The best DMC in history" - this sentence appears in many reviews of Devil May Cry 5. Almost all reviewers gave the game a score of at least 8/10, with some giving it perfect marks. This does not mean that we are dealing with an ideal production. The most common accusation concerns the old-school level design, which are simple in construction and do not encourage too much exploration. However, there are also a few issues that divided the reviewers, such as the default difficulty level and the character of V. The third of the playable protagonist wasn't universally liked and some reviewers consider him the weakest of the trio, although there were also enthusiasts of his fighting style. There are even more controversial accusations, e.g. about the negligible role of female characters returning from previous installments. 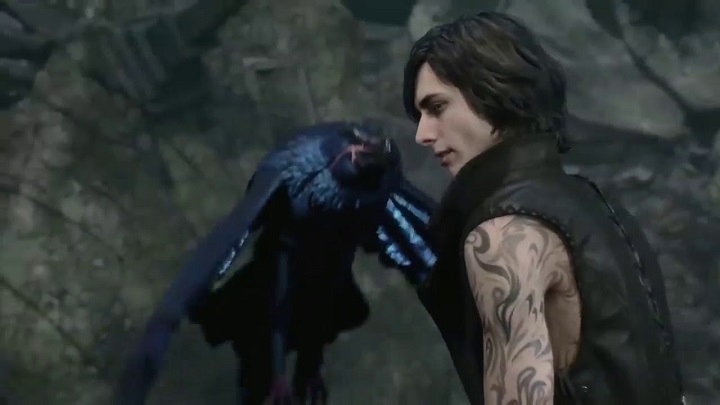 The unusual fighting style of the new character did not suit everyone's taste.

However, apart from these allegations, Devil May Cry 5 is the fulfillment of the fans' dreams of the series. Reviewers agree that the fifth installment has one of the best combat systems in the history of video games, offering not one, but three very different heroes. Each of them plays differently, but equally satisfactorily (apart from occasional complaints about V), and the game regularly provides new challenges so that we do not manage to get bored when battling familiar enemies. The story, which will certainly satisfy DMCfans, is also accessible for those who begin their adventure with the series, and was evaluated as a large plus. Now let's add great boss battles, dynamic music and the typical over-the-top style of the franchise (riding on a rocket and reading poetry while slaughtering with demons are a standard here) to the mix. All this contributes to a great production, which rewards the fans for the long wait for the fully-fledged release of the series. Devil May Cry 5 will debut on March 8 on PC, PlayStation 4 and Xbox One. 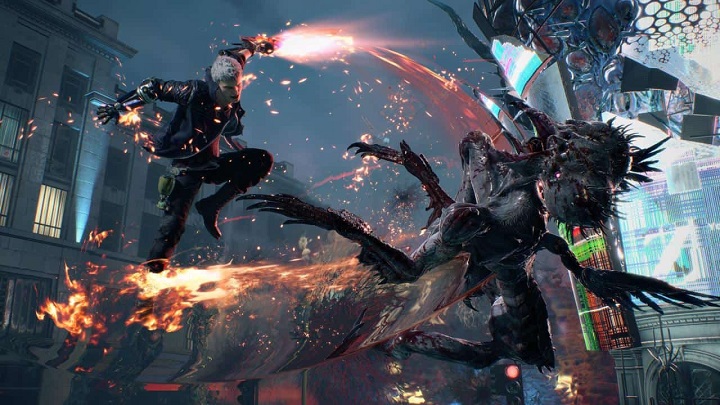