A few days ago we reported a possible leak of a new playable character in the popular battle royal titleApex Legends. The only evidence of the hero's existence was an unclear picture of his three-dimensional model, which was to be captured on the computer of one of the developers. Today we continue this story, the truth of which was doubted by many players. Daily Esports reached an anonymous informant associated with Respawn Entertainment, who confirmed that Octane would actually appear in the game. What's more, his debut is to be accompanied by the premiere of the first Battle Pass, which was scheduled for March 12. The source also provided the website with a high quality portrait of the new hero. 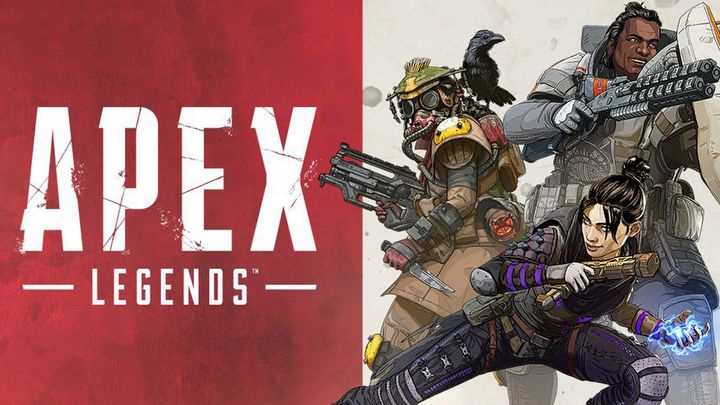 The source did not have detailed information about the season Battle Pass, which in the case of other games in the genre usually contains unique cosmetic items. He confirmed, however, that contrary to Fortnite, for example, we will not get it by spending the in-game currency. The pass can only be purchased for real money from the game shop.

As far as Octane is concerned, also here the source did not have much to add. According to earlier rumors, the hero is to have a passive health regeneration ability when not injured, as well as an adrenaline syringe that allows him to increase his movement speed by thirty percent for six seconds. This gadget is also supposed to make him resistant to slow down effects, but each use of it will cost one tenth of the maximum health points. Octane's ultimate ability is a deployable platform that enables him to jump very high. 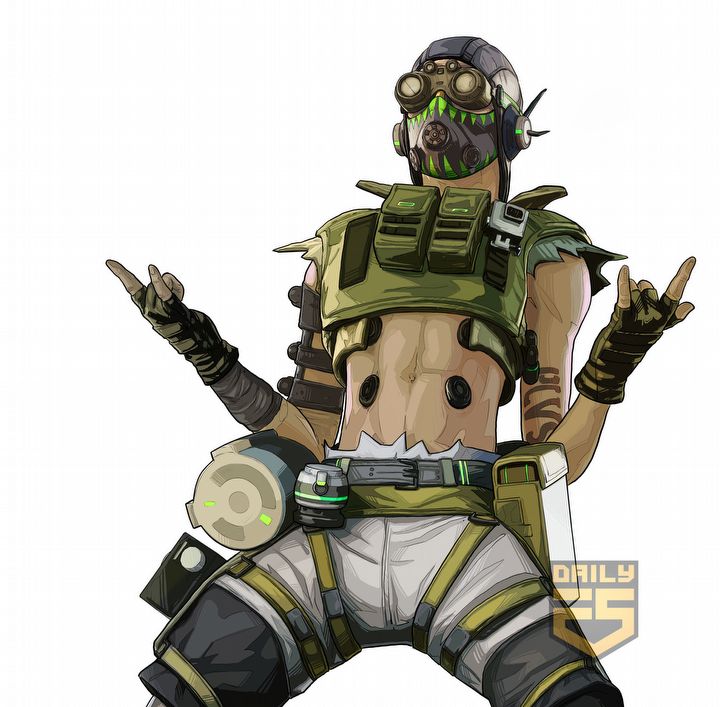