PureDiablo has taken a look at the changes to items (especially sets, but not limited to them) in Diablo II: Resurrected, the remake of the classic hack'n'slash game Diablo 2, which will be released this year. Everything indicates that the vast majority of equipment will look like in the original, although there are some exceptions to this rule. The Grim Helm (which lacks horns for some reason) and Sigon's Complete Steel set (the hue has been toned down a bit) are good examples.

There are also some bigger and smaller graphical bugs - for example Tal Rasha's Wrappings, Trang-Oul's Avatar and Titan's Revenge sets look different on the character selection screen and in the game (generally it's a matter of not seeing some effects when selecting the hero, e.g. luminous aura etc.). Some items are also not as transparent as they should be. It should be remembered that work on the game is not yet finished.

PureDiablo editors draw attention to a number of impressive details, such as reflections in the armor (remember that we're talking about an isometric game - similar details are usually omitted in such titles). They also praise Blizzard Entertainment for sticking to the original style and color scheme (you can see it on the example of green Hawkmail).

Below are some screenshots showing the look of classic item sets in Diablo 2: Resurrected. 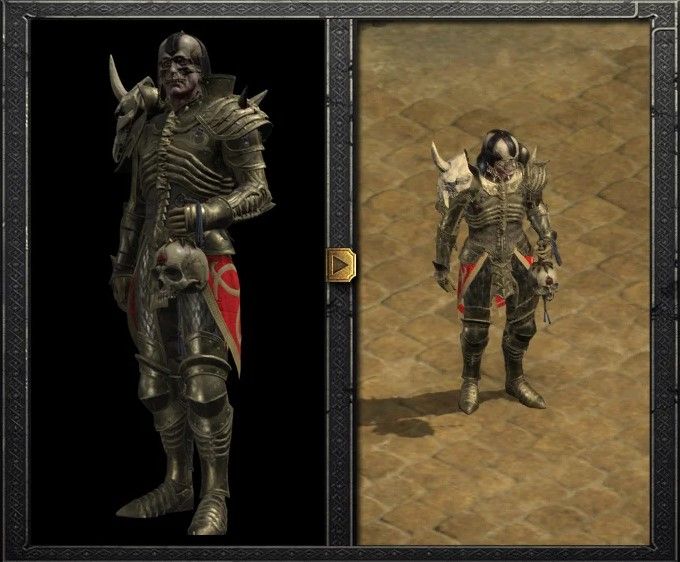 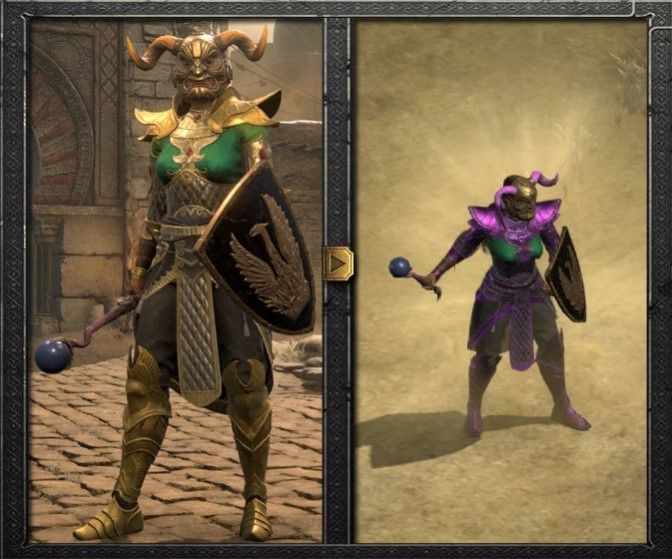 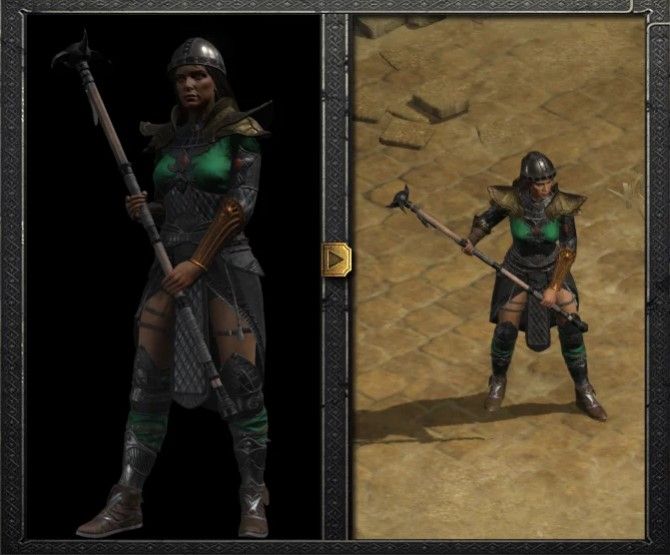 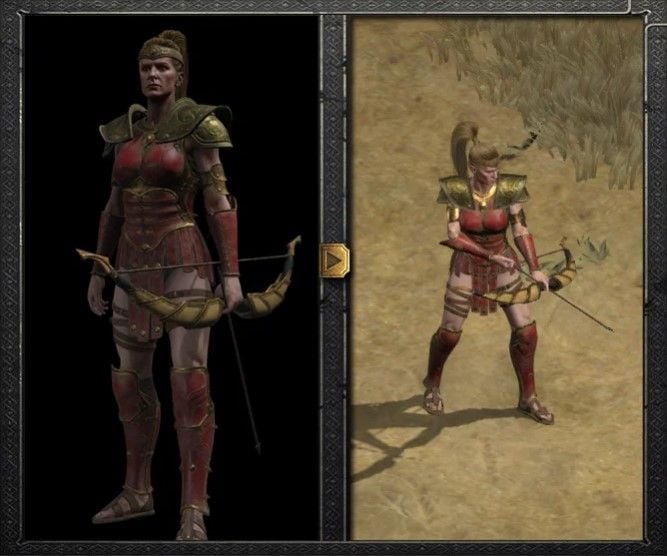 Metro Exodus and Darksiders Genesis in Humble Choice in May