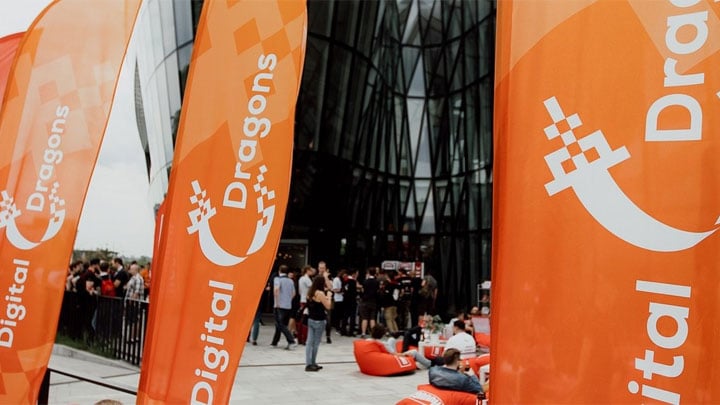 Krakow Technology Park has revealed another group of lecturers who will attend year's edition of Digital Dragons 2020 conference. Among them was Inon Zur, a composer known for his soundtracks for such productions as Crysis, Dragon Age: Origins, Prince of Persia or Fallout 4. In Krakow, he will talk about ethnic music themes used in games from the Siberia series.

Gareth Coker, the composer for Ori and the Blind Forest and Ori and the Will of the Wisps, will also appear at the conference to discuss the process of creating the soundtrack for the latter title.

The revealed guests will also include representatives from Remedy. Juha Vainio will talk about Control, of which he was the main producer. Stuart Macdonald's lecture will focus on the architectural style featured in the game and Brooke Maggs will discuss the process of creating the plot for the shooter.

Let us recall that this year's edition of Digital Dragons will take place on May 18-19. The venue will again be the ICE Krakow Congress Centre. Last month, ticket sales started. Previously, the presence of such guests as Chris Bourassa (co-creator of Darkest Dungeon), Randy Varnell (creative director of the Borderlands and Brothers in Arms series) or Amanda Kruse from Hivemind, responsible for the The Witcher TV series, among others.

In addition to the aforementioned lectures, guests from companies such as Nutaku, DICE, Ten Square Games or Electronic Arts will be present. The full list of speakers can be seen on the official website of the event.