Like mushrooms after the rain, more and more gaming event are being created to replace the digital entertainment fairs canceled due to the coronavirus pandemic, such as this year's E3. The latest announced event is Guerrilla Collective - a great online event produced by Media Indie Exchange (The MIX in short) and Kinda Funny Games. It will focus on announcements and presentations of various productions described as independent. 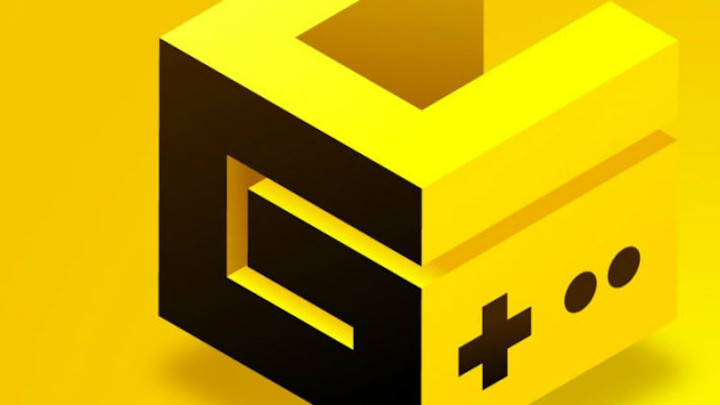 Guerrilla Collective is the next online event to take place this year.

The Guerrilla Collective event will last from June 6 to 8. On each of these days, at 10 AM PT on Twitch and Steam, we will be able to watch live broadcasts led by Greg Miller, former IGN journalist and co-founder of Kinda Funny Games. The following developers and publishers will present themselves during the event (via Blue's News):

The above list is not yet closed. We were assured that further studios which will take part in the Guerrilla Collective will be announced in the near future. Interestingly, by May 15, the devs may apply to the organizers themselves to consider including their presentations in the schedule. The appropriate form can be found here.

Guerrilla Collective is part of two major initiatives. The first one is IGN's Summer of Gaming, about which we wrote more extensively here. The second is Play For All prepared by GameSpot. It is supposed to be a few weeks long event combining the latest news from the digital entertainment industry and a charity action to raise funds to fight the coronavirus. Additional details about the event can be found here.

Although this year we will not see the E3, June 6 will be full of industry events. / Source: GamesRadar

Finally, it is worth mentioning that on June 6, apart from Guerrilla Collective, there will be two more conferences related to video games. The first one is the PC Gaming Show, organized by PC Gamer. It will start at noon PT. The second one, The Future Games Show, during which we will be able to hear interviews with the creators and watch several announcements, will start at 2:30 PM PT.

Basic PS5 May be More Expensive Than Xbox Series X

The Sims 4 - Good News, Ladders Will be Free