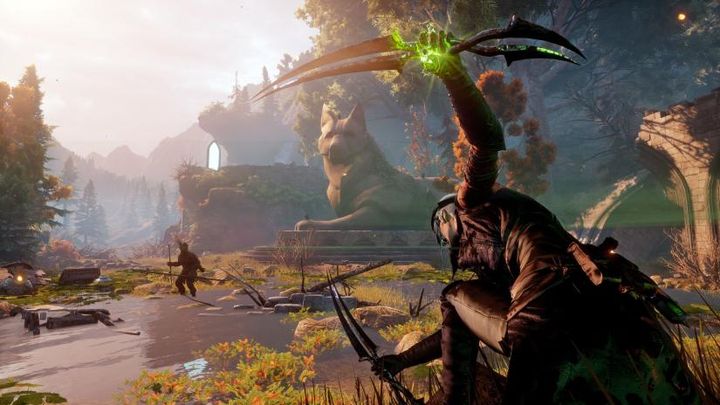 BioWare, the studio responsible for the iconic Mass Effect and Dragon Age series, invited fans to an event commemorating the tenth anniversary of the latter franchise. It will take place on December 4 and it is possible that the official announcement of the fourth installment of the cycle will take place at that very event. This may be indicated by the "Dragon 4ge" phrase used in the tweet.

No additional details were provided, and given the date, the tweet may also be a reference to the anniversary itself, although this seems unlikely. Developers are probably keen to stimulate interest in the series and calm its fans down - especially considering the recent, disturbing reports about the rather distant release date of the next installment. However, we recommend taking your expectations down a notch - the most probable is that the developers will show another trailer without any gameplay.

The latest installment of the Dragon Age series was Dragon Age: Inquisition from 2014. At last year's The Game Awards gala in December, BioWare presented a teaser of the fourth installment, which suggests that the game will take up one of the threads started in the previous part, associated with the so-called Dreadwolf. Unfortunately, this year we have received news that production is struggling with considerable problems, as a result of which, among other things, it has lost its main producer.