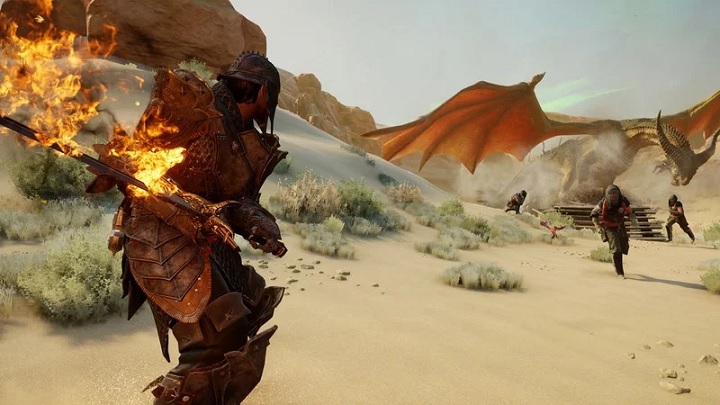 Another BioWare veteran is leaving the Canadian studio.

The dust has yet to settle after Anthem's lead producer has parted ways with BioWare, and we are already learning about another departure from the Canadian team. After more than ten years, Fernando Melo, the lead producer of the new installment of the Dragon Age series, has left the studio. Earlier, the dev took part in the work on the previous games from the series, and was a member of the team responsible for Mass Effect: Andromeda. The developer provided information on Twitter in a series of posts, although this was done after his last day at BioWare. Like Irving, Melo stressed that this was his own decision.

Melo also attached a message sent to the studio before he left, in which he mentioned Dragon Age IV. As he said, the fourth installment is on the right track to become "the ultimate Dragon Age experience" and he is happy that he could be part of the project. However, it is not certain whether the fans will take his words for a good coin. BioWare's recent achievements were not encouraging, including Melo's latest installment of the Mass Effect series. And the history of Anthem - from not very enthusiastic reviews, through reports about the production behind the scenes, to the mentioned departure of Ben Irving - gave the fans of the studio a lot to think about. 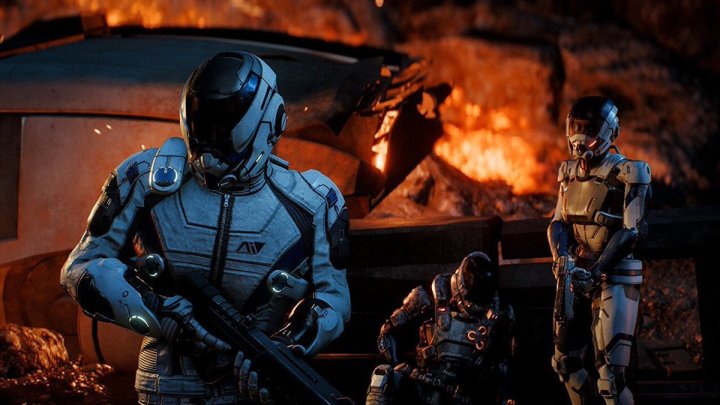 Recent games of BioWare did not impress the players.

Another thing is that it is still too early to talk about the end of BioWare, as some people do. Two years ago, the studio was struggling with problems after the release of the aforementioned Andromeda, when Electronic Arts transferred many employees to EA Motive. Already then there were prophets predicting the imminent closure of the developer, as the publisher did with many other studios. As many prophecies, this one has not turned out to be true at all. Nevertheless, it is not surprising that fans are worried about the departure of the lead producers of two games within a few days.