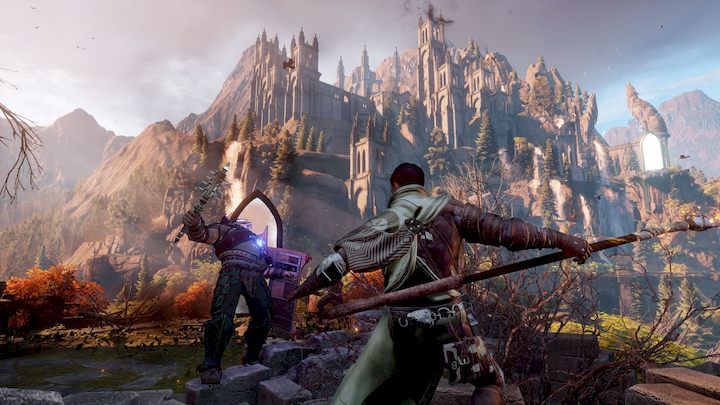 Electronic Arts released its quarterly financial results yesterday. During the earnings call, information on the publisher's next big games also appeared. It turns out that we will probably wait for the new installment of the Dragon Age series at least until May 2022. Only before the end of this year will we see another game set in the Star Wars universe. Niko Partners' analyst Daniel Ahmad followed the news on Twitter.

It is worth noting that the dates were disclosed in a quite casual comment of an EA representative and are not 100% sure - but it is known that while working on the aforementioned titles, the company is aiming these dates.

The news is not a big surprise, considering the serious problems that BioWare has experienced while working on Dragon Age 4, but we believe most of the fans of this series were hoping to see the next installment a little faster. The same is true for Star Wars games - since the contract with Lucasfilm was signed, EA has released only two big games that use this universe, and in two weeks' time we will see the launch of the third one (Star Wars Jedi: The Fallen Order).

Apex Legends on Steam Will Not Require Origin