Ubisoft announced the start of work on a new project set in the Driver universe. Unfortunately, it's not another installment of this respectable series of action racing games. Instead, the French publisher intends to serve fans... a live-action series. The production will tell the story of an FBI agent (and former race driver) John Tanner, the franchise's main protagonist, trying to break up a criminal syndicate from the inside.

The series will debut exclusively on the streaming platform Binge.com, which was announced at this year's E3. It will focus on presenting original premium content inspired by the worlds of the most popular video games, while involving the original creators. Interestingly, Binge will have a custom room creation feature, enabling our friends from all over the world to join us for a screening. The launch of the service is scheduled for next year, on all devices with Internet access. 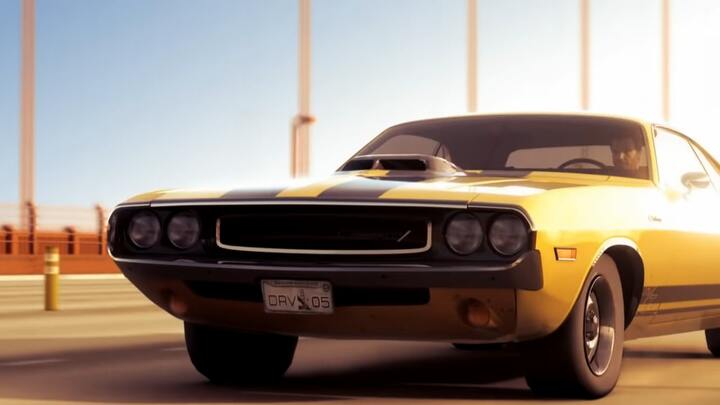 At this point, it remains a mystery whether we'll see Jericho, the series' main antagonist, in the series.

A special movie departmen of the company - Ubisoft's Film & Television - with Allan Ungar (creator of the warmly received 2018 fan-made Uncharted movie ) in the lead will be responsible for the show. It is the same team that created the movie adaptation of Assassin's Creed, as well as this year's Werewolves Within, based on the VR game of the same name from Red Storm, which was founded by Tom Clancy.

The Driver series sold over 19 million copies across its 22-year lifespan. This month will mark a round decade since the release of the last major installment - the iconic and one-of-a-kind Driver: San Francisco. In the meantime, we go, e.g. the mobile game Driver: Speedboat Paradise, which focused on racing... speedboats. Let's hope that the eventual success of the TV series will result in a new game.

Call of Duty: Modern Warfare 2 is the Next Installment, Claims Tom Henderson

Marvel's Guardians of the Galaxy has Gone Gold