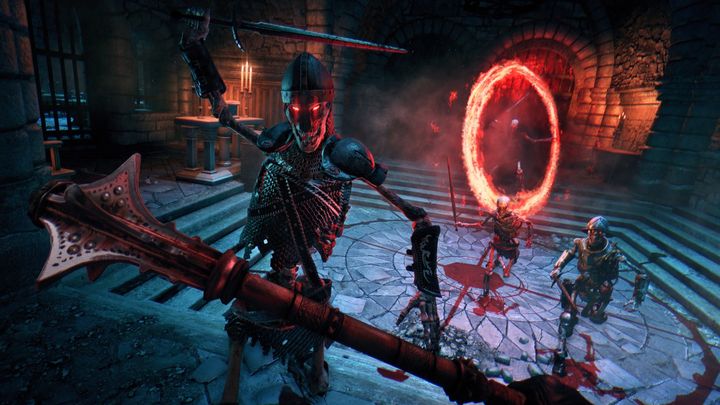 In April, Techland announced a new expansion for Dying Light, based on the studio's previous canceled game - Hellraid. Three weeks ago it was announced that the expansion will launch on 23 July. As it turns out, this deadline will not be met. The company has announced that the title will be delayed and will debut almost a month later - on August 13 on PC and the next day on PlayStation 4 and Xbox One.