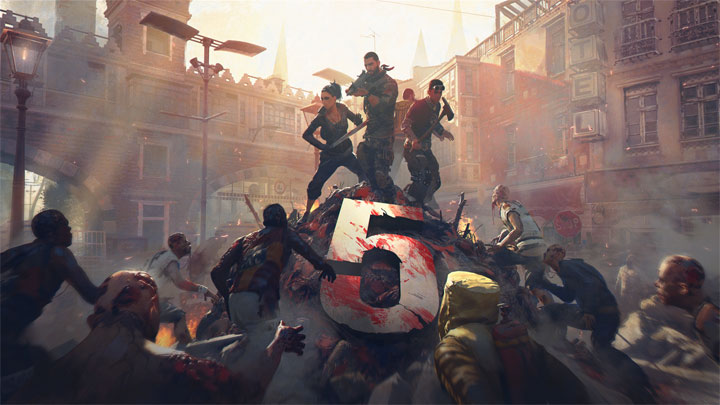 Dying Light recently celebrated its fifth birthday. A monthly event to celebrate the occasion has just started, offering a lot of attractions. You can play the game for free on Steam until the end of the weekend. Valve's platform, as well as Xbox One and PlayStation 4, have seen the release of the Dying Light Enhanced Edition 5th Anniversary set, including the basic title, The Following expansion, Harran Ranger Bundle DLC and a handful of virtual items. On the occasion of the fifth birthday, the price of the set was reduced by 67% and can be bought for around $13.

People who already own the game will be more interested in additional content, and in this respect the devs' plans are ambitious. Over the next month, Dying Light will receive a weekly event with fresh attractions. The former enable us to hunt for changelings in exchange for the new C4 cargo plan drawn up by Fort Jefferson's commander-in-chief, as well as drop zombies off the rooftops as the superhero of Harran, equipped with an improved anchor.

At the same time, Dying Light received an update, which will introduce Role Play Mode into the game. It offers low level of difficulty, enabling us to concentrate on exploring the world and following the story. In it, the player's character is stronger and more resilient, the enemies are weakened and the nights have become shorter.

As a reminder, Dying Light debuted in January 2015 on PC, Xbox One and PlayStation 4. The game proved to be a great success - last year the devs boasted that over 16 million people played their production.

Besides Dying Light 2, the devs are also working on a multiplayer spin-off titled Dying Light: Bad Blood. It launched in early access in September 2018, and a few weeks ago it was released for free to all owners of the first Dying Light.

Facebook Will Pay Its Users for Voice Sample Recordings