Yesterday, the world got the news that E3 2020, one of the most important annual events in digital entertainment, has been cancelled, at least in its traditional form (there is a chance that it will take place online). The reason for this is the threat posed by the COVID-19 epidemic. This does not mean that the fair will disappear forever. In a special statement for GameSpot, ESA (Entertainment Software Association), the organization responsible for the event, ensured that the E3 will return next year.

"We thank everyone who shared their views on reimagining E3 this year. We look forward to bringing you E3 2021 as a reimagined event that brings fans, media, and the industry together in a showcase that celebrates the global video game industry." 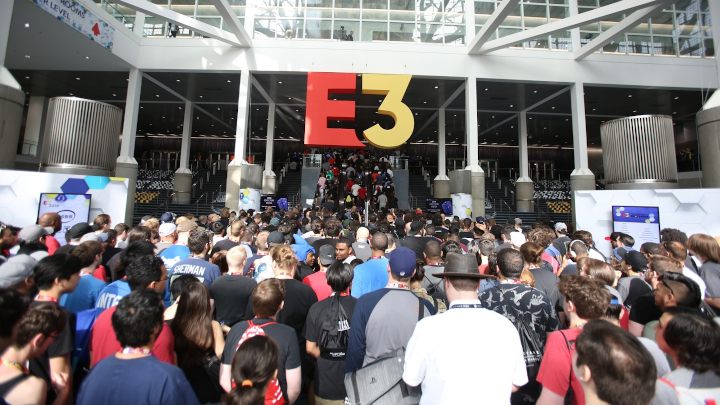 GameSpot journalists speculate that the tone of the message may suggest that E3 2021 will be more focused on players than on developers and their announcements. This would make sense, given that more and more large companies are starting to distance themselves from the event. Sony hasn't participated at all since 2019, Nintendo limits itself to releasing a special episode of its usual livestream, and EA organizes its own conference - EA Play. E3 also enjoys less and less esteem because of last year's scandal related to the leak of personal data of people who participated in the fair.

We also can't say for sure whether the E3 2021 will take the form of a traditional "physical" trade fair at the Convention Center in Los Angeles or move online. If this year's edition of the event actually takes place exclusively online and is successful, then such a scenario is possible. This will save money, although it will certainly affect the overall atmosphere of the event. 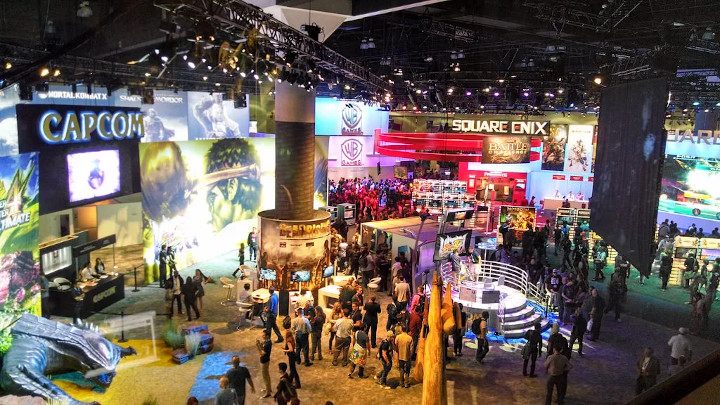 Will the recent events make ESA move the E3 event to the web permanently?

You will find the latest news, straight from well-known trade journalist Jason Schreier, about what may await us in place of the cancelled E3 2020 here. We should see if his sources were right in the coming weeks.