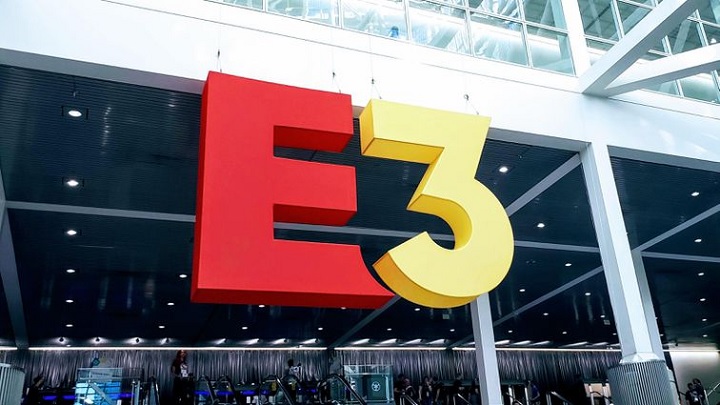 E3 becomes another victim of the new pandemic.

The coronavirus spares no one - especially when it comes to mass events. We've seen this many times in recent weeks. If someone was not satisfied with the lack of another edition of MWC or the postponement of GDC 2020, today's information about the canceling of E3 2020 clearly shows the impact of COVID-19 on the digital industry. Fortunately, not everything is lost, although - of course - the great meeting of publishers and developers needs to be written off. Phil Spencer confirmed on Twitter that Microsoft will organize a digital event for Xbox fans. This is how the company wants to present the announcements it prepared for the would-be presentation in Los Angeles.

Ubisoft is thinking about a similar solution, and Electronic Arts is considering changes in the organization of its own event, EA Play 2020 (via Polygon). Nintendo has limited itself to supporting the decision of the ESA group. For a long time now, the company hasn't been organizing a big panel like Sony or Microsoft - in recent years, it has limited itself to publishing a longer episode of Nintendo Direct once in a while. However, it should be remembered that E3 was accompanied by live broadcasts from Los Angeles with members of Nintendo Treehouse branch.

Apart from possible substitute events, one can wonder what exactly did we miss with this year's edition of E3. Apparently, the first presentation by Warner Bros. Games in the history of the event, or at least that's what Jason Schreier says. The well-known gaming journalist announced on Twitter that the company was to appear on E3 2020 with information about the new game from Rocksteady and subsequent titles based on Batman and Harry Potter license. This would probably include a mysterious title, so far known only from numerous teasers and various rumors. 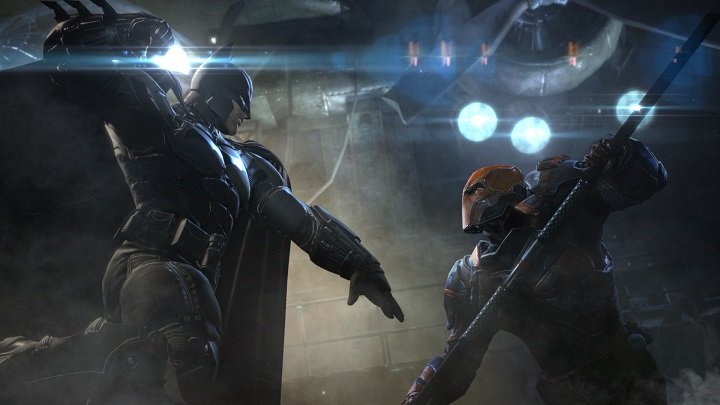 Batman was supposed to appear at this year's fair.

However, this was not the focus of Schreier's recent entries. He expressed his regret about the cancellation of E3 2020, which may come as a surprise, because although the journalist is definitely not one of the opponents of the event, he spoke very coldly about this year's edition. He points out that the trade fair is not only a show of large companies but also an opportunity to meet with the devs. Digital presentations can be an alternative to live panels, but they do not give small studios a chance to show their games and thus interest potential publishers. How painful that is, is shown by the reactions of independent film crews to the cancellation of subsequent film festivals like the Texan SXSW (via Variety). Schreier also points out that the forced pullout from Los Angeles may convince companies to completely withdraw from such events in favor of live broadcasts in Nintendo Direct style.

The only "good news" was provided by Daniel Ahmad, an analyst from Niko Partners. In a humorous tweet he referred to last year's user data leak scandal at E3 2019, which luckily was cancelled this year. Well, you always have to think positive.