First announced in May 2018.Imperator: Rome has finally got a release day. The production will hit PC on April 25, and according to the information published on Steam the title, which will be released by Paradox Interactive, will be sold for $39.99. By pre-ordering the game, we will be given access to the Epirus Flavor Pack, containing unique army and ship models, special events, as well as a monument and one song.

It is worth noting that in addition to the basic version of the game, there is also the $54.99 Deluxe Edition, which has been enriched with a digital artbook, wallpapers and a content pack called Hellenistic World Flavor Pack. The latter consists of a number of extras in the form of bonus army and ship models, monuments, events and music tracks. 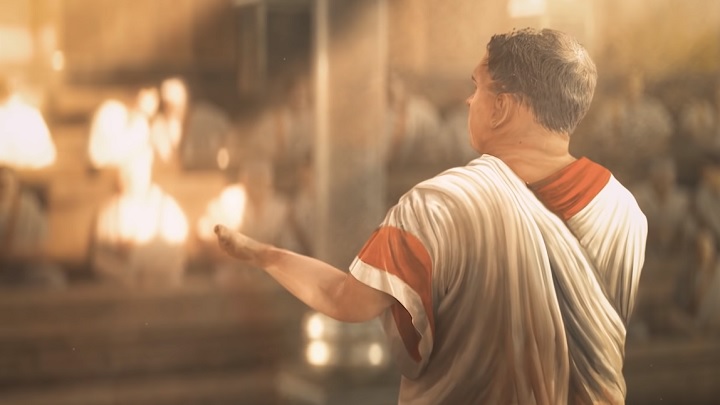 Imperators may be living in luxury, but they also have a lot of responsibilites.

This is not the end, because we also know the hardware requirements of the game. The title will not require a high-end rig  owners of slightly older machines can also expect comfortable fun.

Finally, we present you a fresh story triler, in which the creators present the historical background of their work, at the same time signalling the duties waiting for the players playing the eponymous emperors. Their reponsibilities will encompass wars as well as dealing with political, political, economic, scientific and cultural issues.