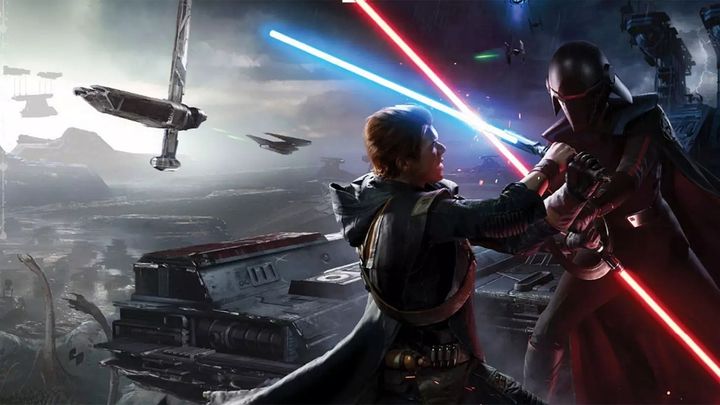 EA is expecting a very good sales of the Fallen Order.

Electronic Arts released its quarterly financial results yesterday (via GamingBolt). At the same time, the company has also informed about the forecasts for the sale of further titles. The publisher has high hopes for Star Wars Jedi: Fallen Order - an action adventure game set in the popular Star Wars universe and developed by Respawn Entertainment. EA expects that 6-8 million copies of this title will be delivered to clients by March 31, 2020.

Several factors can help to achieve this impressive result, such as the positive reception of production in the media and the recent premiere of another film set in the universe, Star Wars: Rise of Skywalker.

Representatives of Electronic Arts informed that the last two installments of the Star Wars: Battlefront series sold a total of 33 million copies. This is a really good result, given the not very favourable reviews of the first of them and the controversy that accompanied the launch of the second. Of course, looking at this result, it should be remembered that both games were repeatedly disciunted - often you could buy them for the as little as 4-5 dollars

Let us remind that Star Wars Jedi: Fallen Order will be available in sale on November 15. The game will be available on PC, PlayStation 4 and Xbox One. A launch trailer of the game is available, which you can see below.