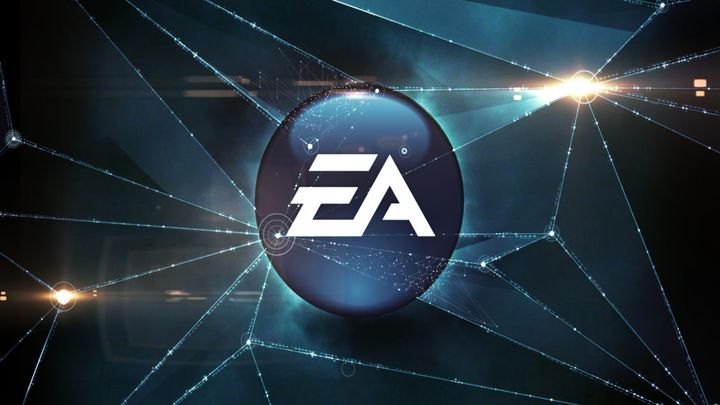 Although revenues from the video game industry are growing rapidly, the largest companies are taking the rather surprising step of reducing the number of employees. In February we informed you about the dismissal of nearly 800 employees by Activision Blizzard, and soon afterwards we heard about the restructuring of ArenaNet studio. It turned out that Electronic Arts also has similar plans.

In a letter sent to employees and investors, EA CEO Andrew Wilson announced that 350 of the company's approximately 9,000 employees had been laid off. The lay-offs are expected to affect mainly the publishing and marketing departments, but the reduction will also be present in other segments of the Group's operations. According to Wilson, although this is a difficult decision, action has become necessary in the face of changes in the structure of Electronic Arts. The company's CEO mentions that the redundancies are part of a comprehensive plan to transform the organization of video game distribution and marketing segments. To this end, the company's headquarters decided to close its branches in Russia and Japan, for example.

The Kotaku journalist has reached some of the laid off EA workers, who, in anonymous statements, admit that the move was expected. For the last several months, the company wasn't hiring new employees to the marketing department, and business travel expenses had been cut.. Many people expected a lay-off notice as early as October 2018, when the first rumors about the possibility appeared.

Electronic Arts representatives will make every effort to ensure that some of the dismissed workers are recruited to other positions within the company. However, it is probable that the majority of interested parties will leave the company and receive their severance packages.