Yesterday, people involved in data mining managed to find files in PlayStation Network that revealed new information about the upcoming installment of Call of Duty. However, as it turned out, this is not the end of the story. They also reacheda a mysterious position called CUSA16738 Magnum. Its early version has recently been updated with the number 02.02. But what is it? Those who decided to investigate the case more closely came across an image from EA Sports UFC 4, which you can see below. It is called "Community feedback environment", which may suggest that the title will offer closed beta tests for the community (via Wccftech). 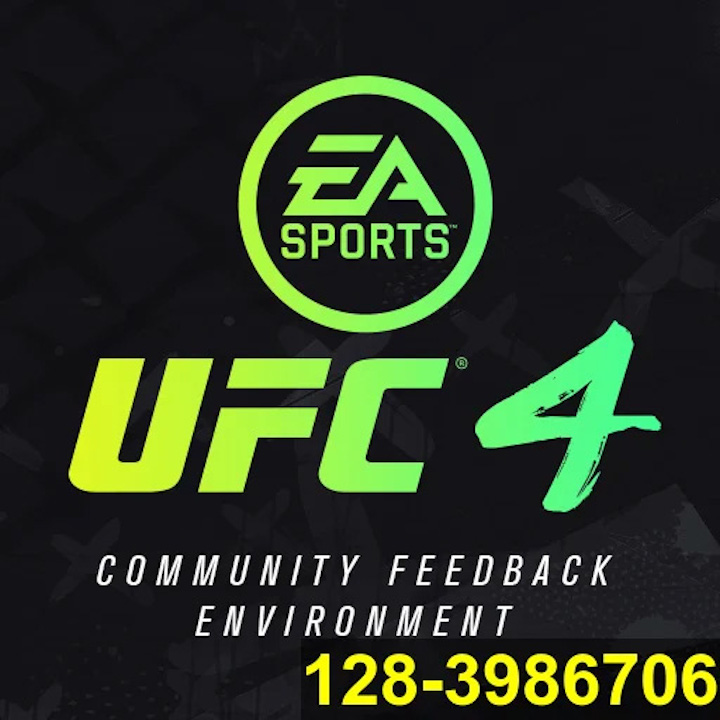 So it looks like MMA (mixed martial arts) fans will soon be able to return to virtual world, enter the octagon and face brutal duels with UFC stars like Stipe Miocic, Jon Jones and Conor McGregor. These theories, apart from the said image, may confirm two more things. First of all, in early May, Electronic Arts announced that in addition to the next installments of FIFA, NHL and Madden NFL by March 2021, the company will release one more sports game, the title of which it did not reveal. Secondly, all parts of the EA Sports UFC series have been released every two years so far. The third one was released on PlayStation 4 and Xbox One in 2018, so a release of the fourth game in the coming months seems obvious. 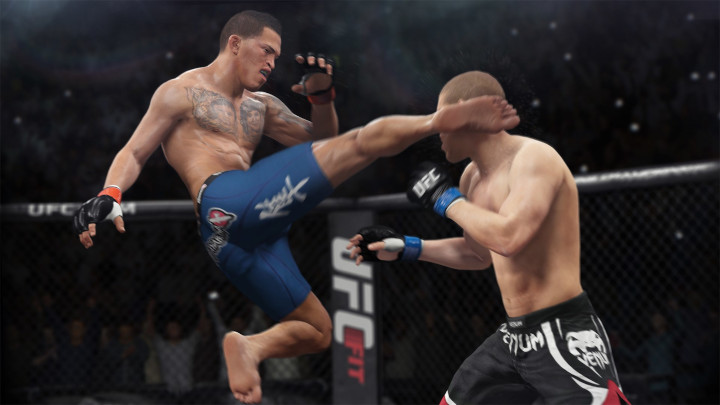 Everything seems to indicate that soon we will be able to fight in virtual UFC galas.

If the speculations are true, the official announcement of EA Sports UFC 4 will most likely take place during the EA Play Live event. We would like to remind that according to current plans it will take place on June 18 at 4.00pm PT.