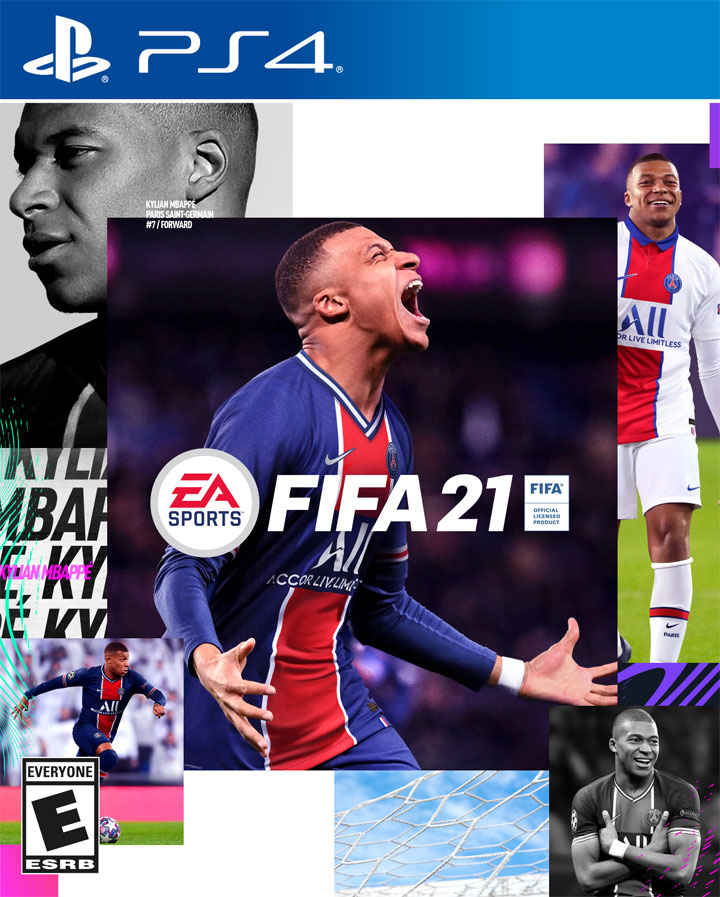 We like this "tasteful" net at the bottom of the cover.

Yesterday, the official cover of FIFA 21, this year's installment of the most popular football game series, was revealed. In accordance with earlier rumors, it shows Kylian Mbappe, striker of the French club Paris Saint-Germain and in the French national team.

This time, however, the name of the player chosen by EA Sports is the lesser topic in the discussion. The surprising ugliness of the cover has become the eye of a storm of laughter. The central part of the cover still looks sensible, but is surrounded by a bizarre collage of other photos and pictures. The whole thing looks as if it was the work of a six-year old who got his hands on Photoshop.

In response to the cover, the fans started to produce their own versions. Most of them are mocking and trying to beat the ugliness of the original or adapting this visual format for other games. 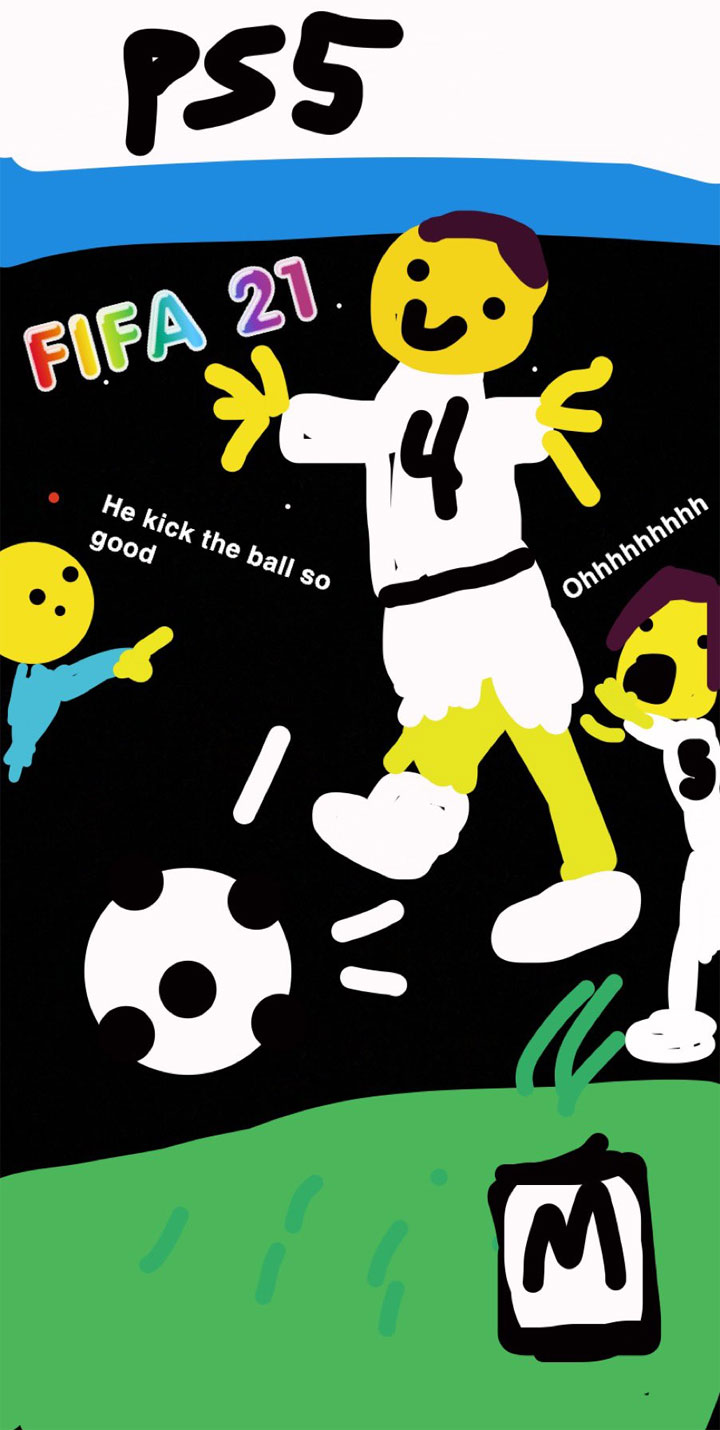 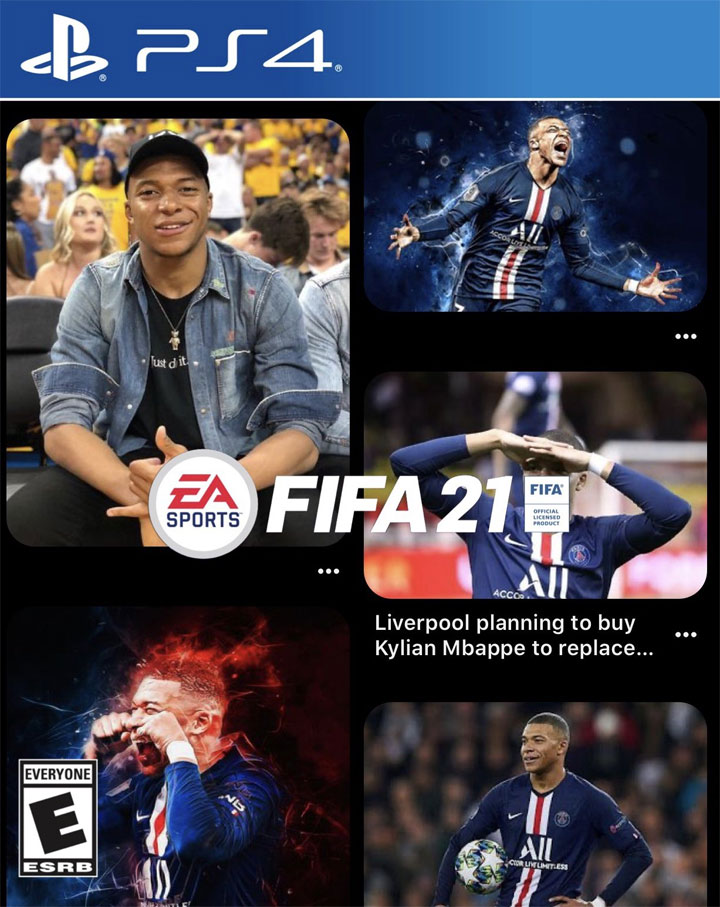 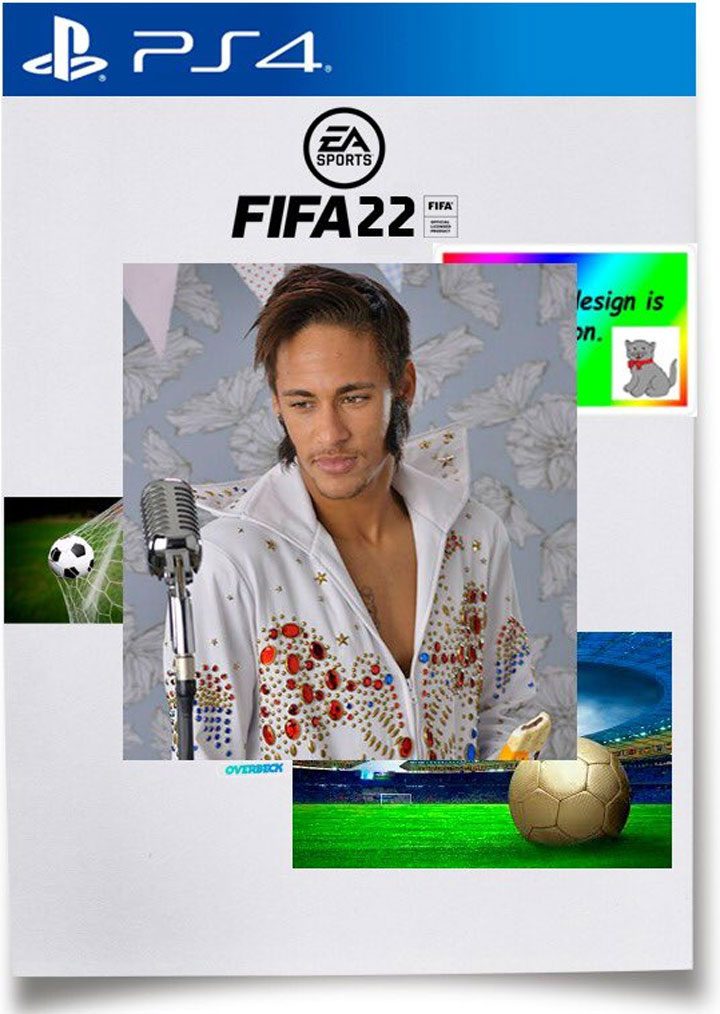 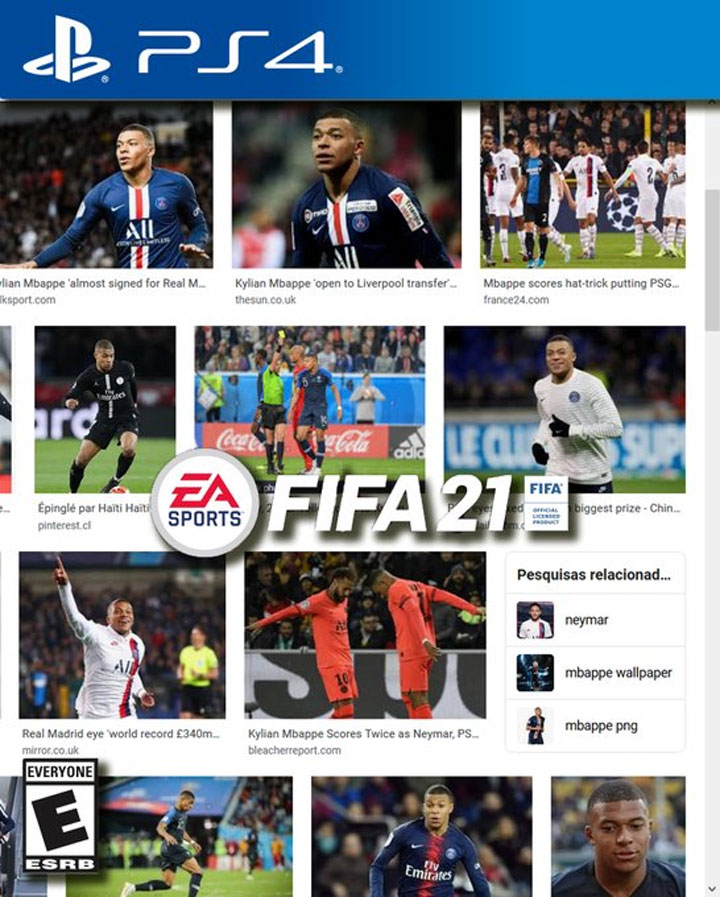 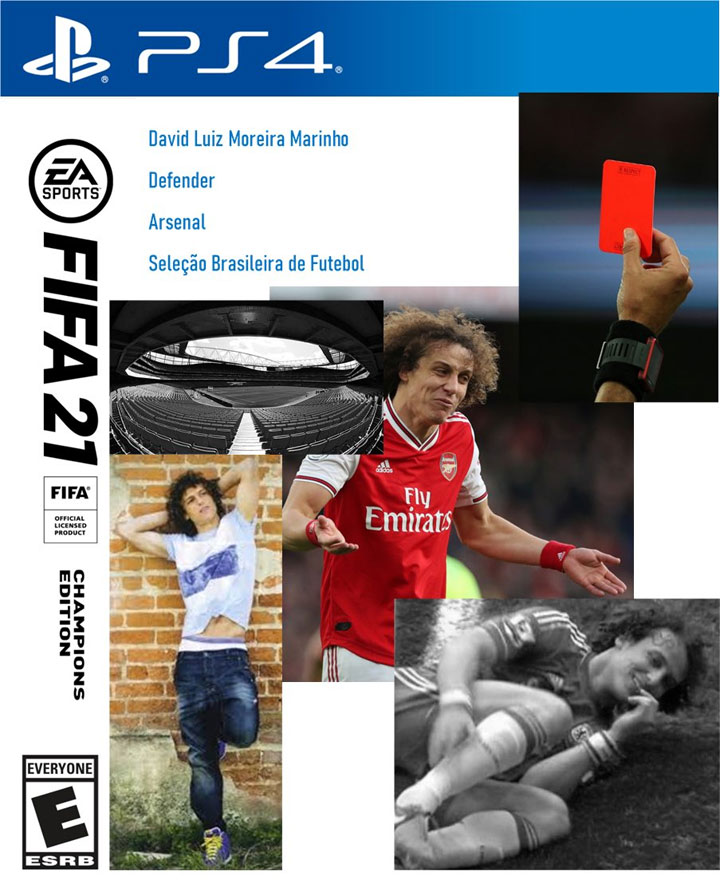 However, there is also no shortage of fans who have taken this problem more seriously and prepared some really nice covers. Here is our favorite example:

Fakes Forge, on the other hand, has been tempted to create a version dedicated to Cyberpunk 2077: 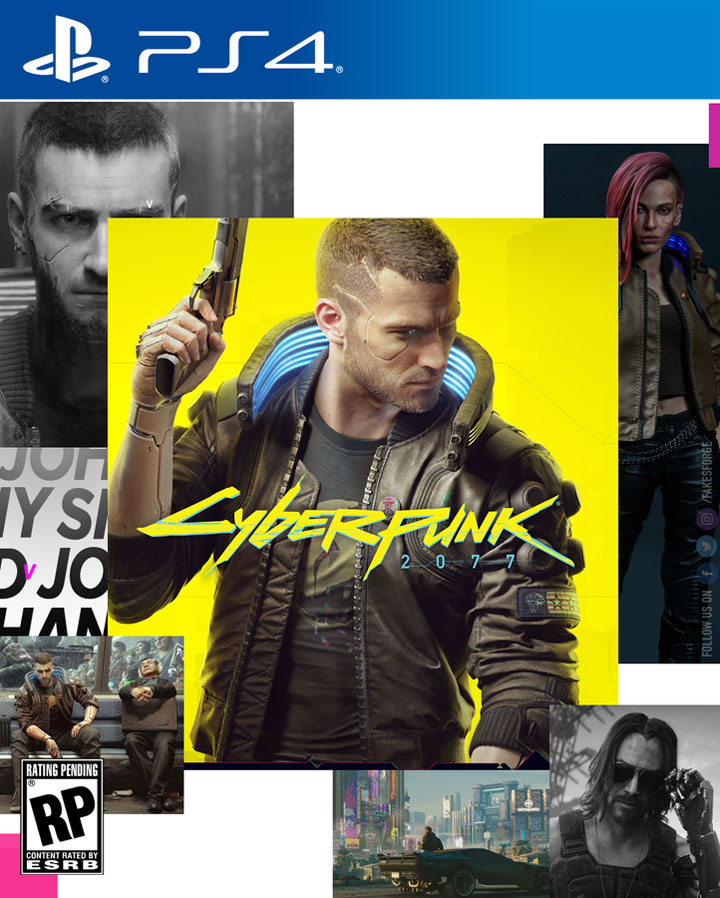 It's worth adding that FIFA 21 is not the only EA Sports game to be released this year that will feature this type of cover. We already know that Madden NFL 21 will have a similar one. However, nothing in this publisher's catalogue will probably beat EA Sports UFC 4: 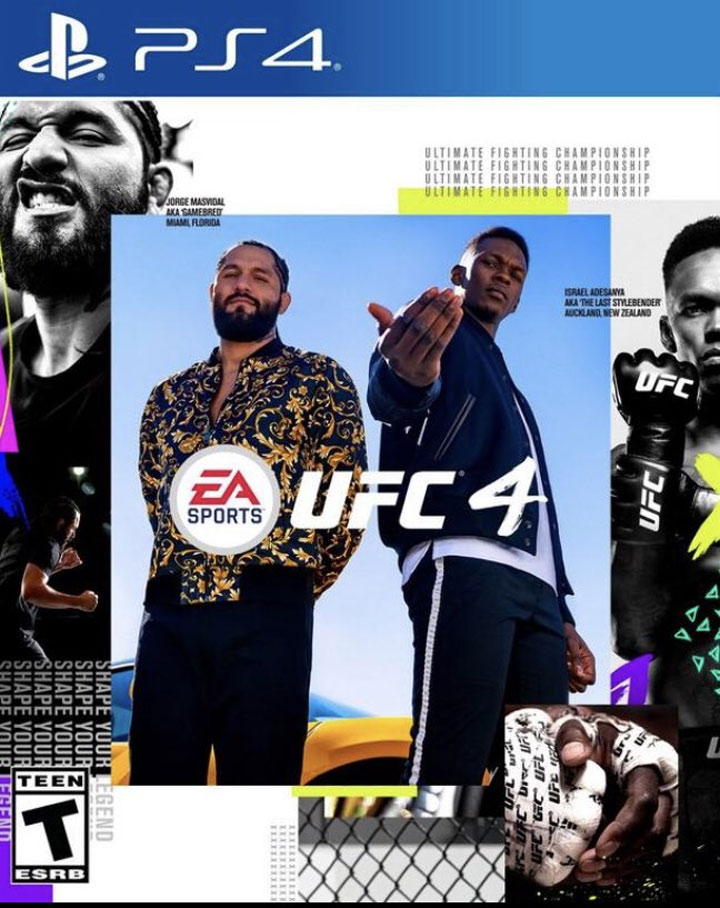 There have been reports that EA Sports has decided to make this type of cover, because due to the coronavirus pandemic it was not possible to take new photo shots. This is no excuse, however, as each of these covers would have looked better if they had been limited to central photography instead of trying to create collages.

FIFA 21 will be released on PC, PlayStation 4 and Xbox One on October 9, this year. Further releases are also planned for Nintendo Switch, Google Stadia, PlayStation 5 and Xbox Series X. The next-gen console editions are expected to be very different, both in terms of gameplay and graphics.