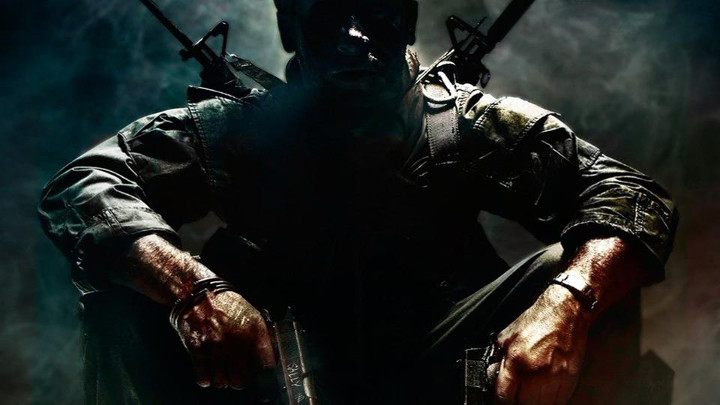 Rumors about this year's installment of Call of Duty have been circulating online for several months. According to reliable sources, the action of the newest CoD, said to be called Call of Duty: Black Ops Cold War, will take place during the Cold War. The title is to take fans to the Vietnamese jungle, among others. These revelations seem to be confirmed in part by dataminers, who regularly search the PSN database for information about upcoming games.

Curious users have discovered that the database contains a 71GB alpha of Call of Duty, called COD2020intalpaha, which was updated in mid-May to version 1.06. Its working codename is The Red Door. The game has already received an initial age rating within the parental protection system (9 out of 10 possible points), is supported PlayStation 4 Pro, and has multiplayer options. The entry is also accompanied by encrypted files with information on the available game modes.

The game options have been saved in the form of shortcuts. Call of Duty 2020 will, therefore, include campaign (CP), Warzone Mode (WZ), Zombie Mode (ZM), Standard Multiplayer (MP) and two mysterious modes listed as WZZM and CT. The authors of the leak suggest that the first one may be a variation on Warzone, in which we fight the undead in addition to other players (Warzone Zombie Mode). The second one remains a mystery.

This year's Call of Duty should launch this fall. The game will probably also be released simultaneously on next-generation consoles. We should expect the title's announcement in the coming weeks. It's possible, that it may even take place this Thursday, during the official PlayStation 5 presentation.