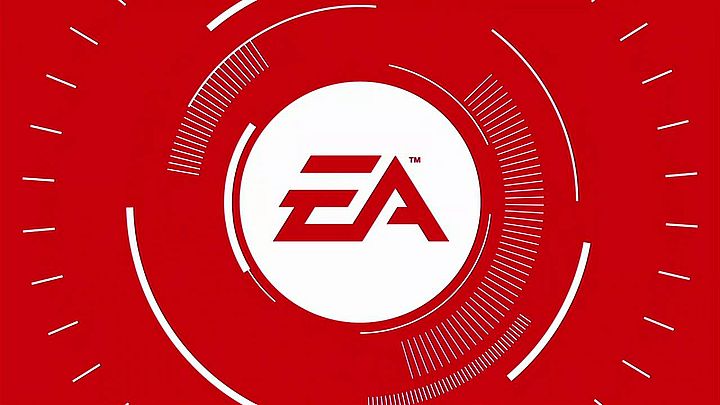 Electronic Arts revealed a few details of the fourth installment of EA PLAY. This year's edition (which, like the previous ones, accompanies the E3 trade fair) will take place on June 7-9, but it will not feature a press conference, to which the publisher has accustomed us. Instead, EA plans to introduce a series of live broadcasts and stream them during the first two days of the event. During the broadcast, the players will get to know the latest game news and materials from behind the scenes of work on individual titles.

The E3 fair accustomed the players to the conferences organized by the largest companies. Artists announcing upcoming titles on the stage, trailers shown on the big screen. Let's remind that EA is not the first publisher to resign from a booth during the upcoming E3. Earlier the same information was provided by Sony, which will not appear in Los Angeles at all.

EA wants to compensate for the lack of conferences with more materials available on the web. As the devs explain, during EA PLAY they want to focus strictly on games:

This year youll see less talk and more play, with an event entirely focused on the heartbeat of EA PLAY: our player communities and the games they love. It all starts this year on Friday night, June 7, 2019, with an all-new EA PLAY kickoff event. We're skipping the press conference this year and are replacing it with multiple live streams that will air during the first two days of the event, bringing you more of what you've told us you want - more gameplay and insights from the teams making the games.

EA PLAY FanFest Zone will be launched on the weekend of June 8-9. During the event, players will be able to play the studio's upcoming titles. Fans who don't come in person will find the latest game materials - all of which can be viewed on the company's official website. Are we witnessing the end of an era? Will press conferences of big publishers disappear in the future in favor of making the latest content available on the Internet?

Behind the Scenes of Cyberpunk 2077