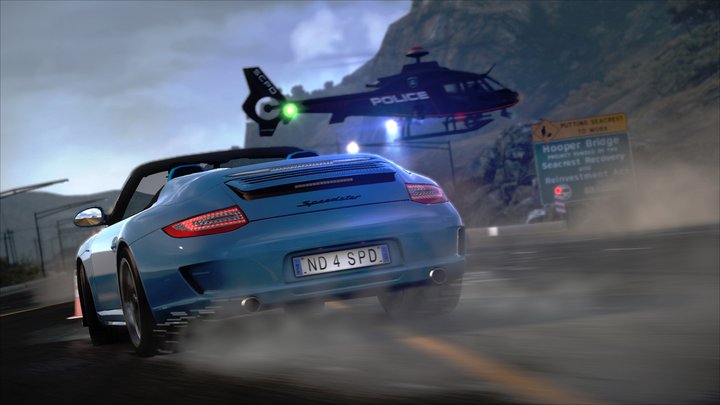 New Need for Speed will not be announced in June.

For months we have known that another installment of the Need for Speed series will be released by the end of the year, as Electronic Arts reminded us in its recent financial report. However, if you were hoping for a presentation of the game during the E3 2019, you will be disappointed. Ben Walke, who is responsible for contacts with the community, mentioned the title in a news on the publisher's official website. As he said, the devs focus primarily on the game, which is to celebrate the 25th anniversary of the series, and not its promotion. That's why the new Need for Speed will not be released in June.

Are you going to hear more about the next NFS title? Yes. Is it being released this year? Yes. Will we be doing anything in June? No. Its as simple as that, but we wanted to give you a heads up before you started asking where are you? Our goal is to deliver a truly memorable high-speed entry into the 25 years of NFS, rather than a series of promotional events. The game matters most.

Walke also mentioned the game itself, but there were no specifics. In his opinion, the heart of Need for Speed are cars and their personalization, and it is they that are the most important thing for the team. Nevertheless, the devs attention is not only focused on these elements, but on everything that constitutes the essence of the series. It sounds beautiful, but what will come out of it, we will find out only after the game is officially presented.