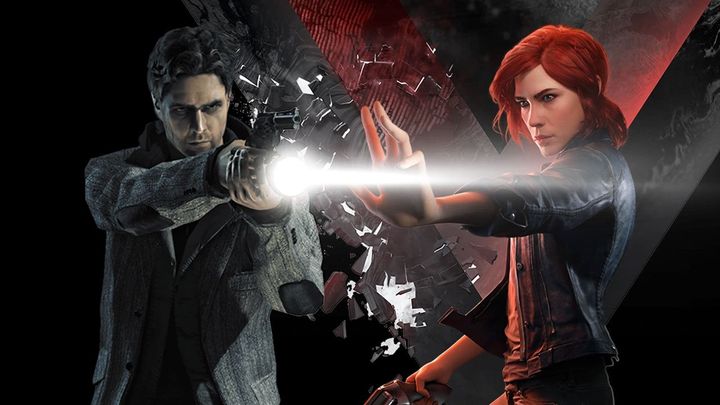 There are many indications that Alan Wake and Control take place in the same world / Source: Stevivor.

At the beginning I would like to indicate that the entry will contain several bigger spoilers from Control. So if you don't want to kill the surprise, I humbly advise you to finish reading here.

Control is the latest game from Remedy Entertainment, which had its release on August 27, this year. According to information received from people who have already completed the game, there is a whole series of easter eggs in the game, suggesting that Mr. Wake exists in the same world as the Federal Bureau of Control (FBC).

The first clue siggesting this is the file number AI83-KE. It is located on the fifth floor of the Panoptikon. Next to it you may come across a video cassette with Wack who reads the contents of the document.

The second clue of Alan Wake's presence is the AWE-35 Bright Falls file. This circumstantial evidence, which concerns Alan's wife, can be found later in the game, following the main storyline.

In addition to notes, the game worlds of Control and Alan Wake are linked by audio files. While searching for a certain plot-related item, we may come across a recording of Jesse Faden's conversation with her psychiatrist.

During the conversation, the woman recites a poem written by Thomas Zane - a person appearing in the story of Alan Wake. However, the psychiatrist points out that he has never heard the poem, and its author does not even exist, which is very surprising for Jesse.

The players should not be surprised, however, as Zane disappeared during the events in Bright Falls.