Yesterday we informed about the hack on Electronic Arts' servers. As a result, hackers acquired, among other things, source codes for FIFA 21 and Frostbite technology. Today, Motherboard, which managed to contact the perpetrators, has revealed information on how the theft process went (via VICE). As it turns out - since the days of the famous Kevin Mitnick little has changed in the hacking, because once again, the human factor failed first and foremost. 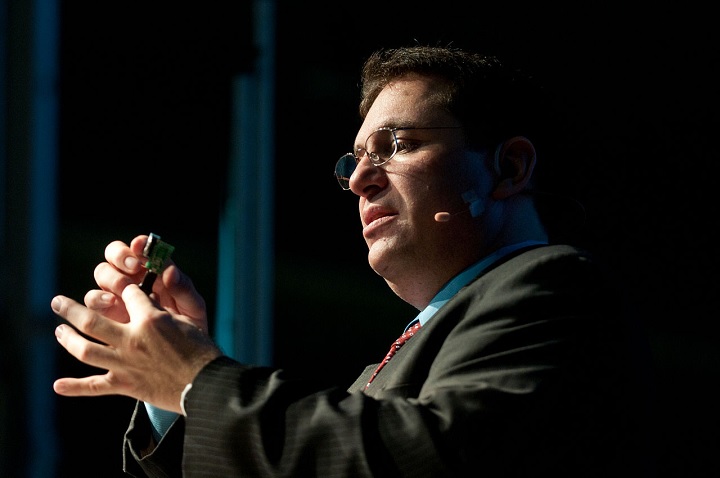 Kevin Mitnick is one of the most famous hackers in history, who used primarily social engineering in his work (Source: Wikipedia).

The first step taken by the hackers was to purchase (for $10) stolen cookies, which stored login credentials for Slack, used by the corporation. Then, impersonating an EA employee, they contacted the help desk, which they informed of having lost their phone "at last night's party" and asked for a multi-factor authentication token for the corporate network. Interestingly, they succeeded in doing this... twice.

Having accessed the network, hackers easily found a service created for programmers to compile games. After that, all they had to do was to create a virtual machine, gain access to yet another service and download the data they were interested in (weighing 780 GB). Motherboard reports that to support their words, the hackers provided screenshots showing the various stages of the intrusion; including conversations via Slack. The above description of the entire process was also confirmed by Electronic Arts.

Motherboard reports that in addition to the source code of FIFA 21 and the Frostbite engine, the attack enabled hackers to acquire the documentation on how to create digital crowds in games from the FIFA series and AI in EA games, as well as on game footage for PlayStation VR.

Battlefield 2042: Content of EA's 'Love Letter' May Have Leaked as Early as March