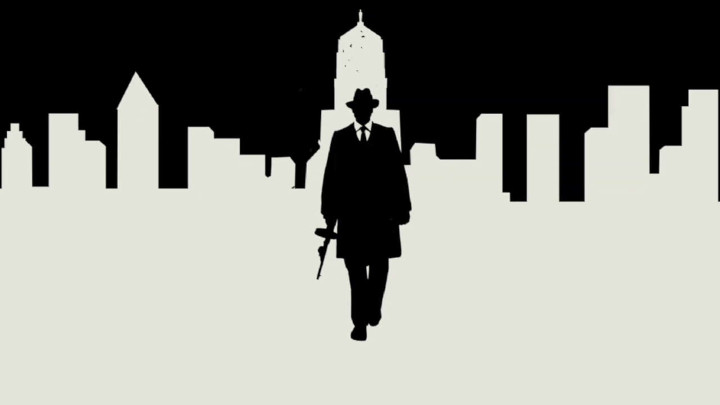 Empire of Sin will take us to Chicago in the 1920s.

The strategy game by Romero Games entitled Empire of Sin, announced yesterday during the Nintendo Direct broadcast, received a product card on Steam, thanks to which we learned the official hardware requirements of the PC version of the game.

The designer of Empire of Sin is John Romero - the creator of such iconic titles as Wolfenstein 3D, Doom, or Quake. This time, instead of an FPS, the legendary developer prepared, together with his studio Romero Games and Paradox Interactive, a strategy game located in Chicago in the 1920s. Empire of Sin will enable us to run our own gang in the days of Prohibition, and our job will be to get to the top of the criminal underworld. To this end, we will set up casinos, illegal bars with alcohol, as well as expand and defend the territory during turn-based battles modelled on the combat system from the XCOM series.

Empire of Sin will be released in spring 2020 on PC, PlayStation 4, Xbox One and Nintendo Switch.