According to Redanian Intelligence, a reliable source of information about The Witcher universe, the renowned Danish actor Mads Mikkelsen rejected the offer to become the oldest witcher from the wolf school. We are talking about Vesemir, mentor of Geralt, Lambert, Eskel and other monster hunters from Kaer Morhen. Apart from the Dane, the role was also offered to American actor Michael Keaton, known for such productions as Birdman or Spider-Man: Homecoming. As Redanian Intelligence suggests, he also did not accept the offer.

Particularly the popular Danish actor draws attention; he is known to most gamers from Hideo Kojima's Death Stranding. Mikkelsen played one of the main characters in it. The Dane is famous for his excellent preparation for the roles he plays - he often asks for even the smallest details of the scenes in which he performs, thus showing his commitment to the production. It would probably be the same with Vesemir's role. 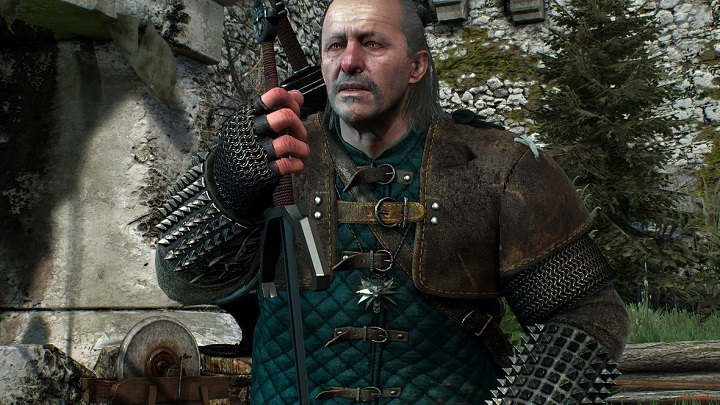 It is still unknown who will play Vesemir in the second season of The Witcher.

Apart from the aforementioned gentlemen, the role of Vesemir was allegedly offered to Mark Hamill, the star of the Star Wars universe, where he played the role of Luke Skywalker, the main character of the series. A lot of people say that he should be the one to play Geralt's mentor - the actors himself, in one of his Twitter entries, expressed his desire to play in The Witcher. If we believe the unofficial reports, the roles of two friends of the main character, Lambert and Cohen, have already been cast - the former to be played by Paul Bullion and the latter by Yasen Atour. We still don't know who will play Eskel, who should also appear in the second season of The Witcher. It is known that the next season will also feature the star of Game of Thrones - Kristofer Hivju, who will play the role of Nivellen, son of a rich bandit leader, in the adaptation of a story titled A Grain of Truth.

The Witcher from Netflix is currently the most popular TV series in the world. This translated into high sales of games from The Witcher series from CD Projekt RED and books written by the distinguished Polish writer Andrzej Sapkowski.