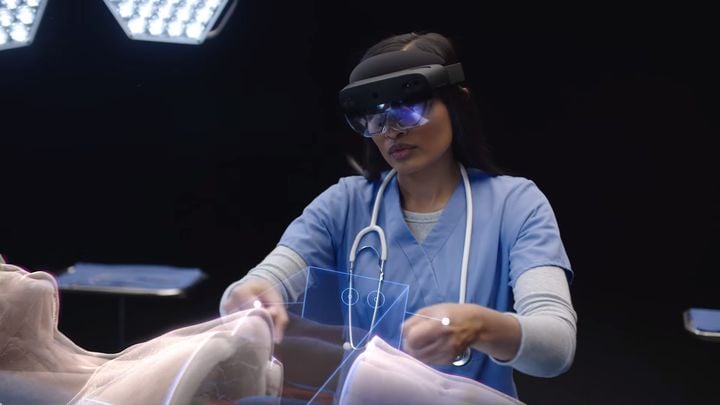 During a press conference in Barcelona, Microsoft iannounced HoloLens 2, the latest version of AR goggles, allowing computer-generated images to be superimposed on what we see. The device is more convenient and has a number of new features and improvements compared to its predecessor (the first model was launched in 2016). Below is a trailer.

HoloLens 2 goggles display "holograms" in the same resolution as the first version, but the area in which we can see them - considered to be one of the biggest ailments of the previous device - has been doubled. The biggest new function of the device, however, is probably the ability to "touch" the holograms. The AI equipment manager reacts to the movements of our body, so that we can interact with the displayed images through hand gestures without the need to use buttons.

Goggles are dedicated to companies and will be sold at a price of 3500 dollars. Interestingly, HoloLens 2 software supports Unreal Engine 4.