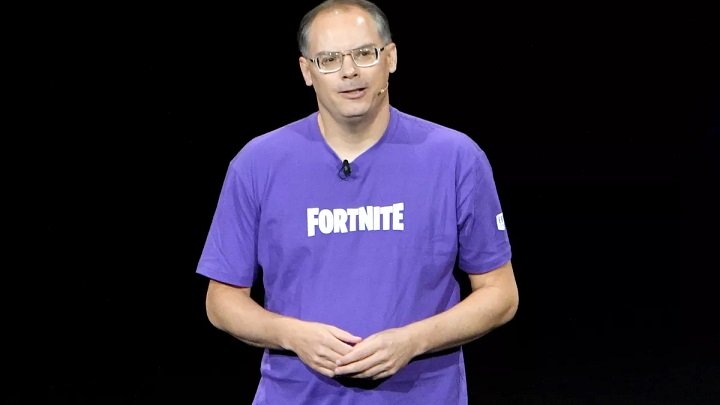 There's more to Epic than Fortnite - the platform is doing quite well.

The end of 2019 should translate into the gradual emergence of summaries of subsequent companies, including the tycoons of the gaming industry. We've already learned about the great successes of Pokemon GO and Fortnite, to the delight of Niantic and Epic Games. The latter has even more reasons to be satisfied. GameDaily.biz revealed that Epic Games Store has already generated $680 million in revenue. And no, it's not just because of the iconic battle royale. According to Tim Sweeney, the titles of external devs brought the company more than a third of this amount ($ 251 million), which is 60% better than expected:

"Epic Games Store third-party game revenue in 2019 is roughly 60% higher than our initial forecast at launch, and the pace of free game installs is several times higher than we originally expected. We are very happy with the outcome and grateful to our partners and customers." 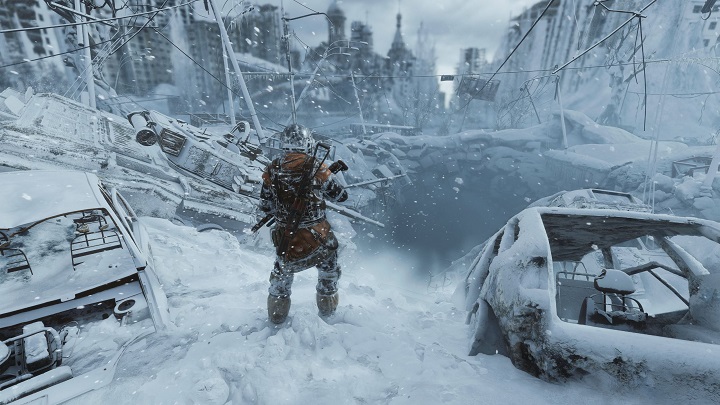 Metro: Exodus was one of the first titles temporarily "hijacked" by Epic Games Store.

Steve Allison, the main manager of the platform, seconds. He also draws attention to the importance of exclusive titles for the development of the platform, as they account for 90% of the new items on Epic Games Store. It was repeated by Tim Sweeney, who once again defended the company's policy on exclusive games. According to him, exclusive products are key to companies entering a market dominated by big players, allowing them to be known to consumers. He compared it with the recent debut of Disney+, the platform managed to put up a fight against the current leaders (i.e. Netflix, Amazon, etc.) mainly thanks to the exclusive productions such as the warmly welcomed Mandalorian. 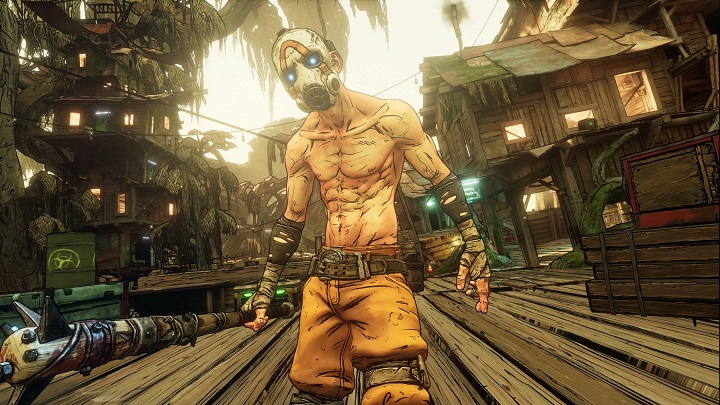 Of course, such business arguments are unlikely to appeal to those who still cannot forgive EGS for buying temporary exclusivity of PC games such as Metro: Exodus or Control. However, Sweeney has a different (though not new) argument: "exclusivity" for Epic Games Store is not the same as for consoles. If someone wants to play, for example, Nintendo hits like The Legend of Zelda: Breath of the Wild or Super Smash Bros. Ultimate, he/she has to buy an expensive device. Epic only requires us to download a free client.

Whatever the approach of Epic Games, the fact is that the titles bought by EGS for temporary exclusivity are very popular. It's enough to take a look on the list of nine most popular games on the platform, among them Metro Exodus, Control and Tom Clancy's The Division 2. The list was based on sales results (that's why, as GamesIndustry.biz reports, there are no free games on the list) and, what's significant, they were completely dominated by games currently available only on Epic Games Store. 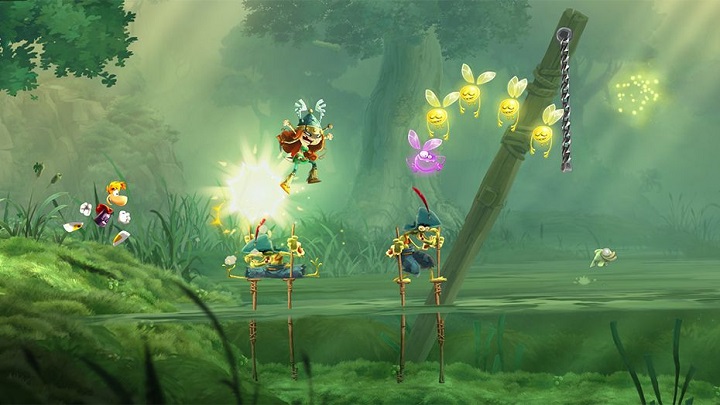 The free titles - especially those as good as Rayman Legends - attracted many people.

There is no denying that temporary exclusive titles are not the only reason why many have decided to test the new platform. Last year, users received 73 free titles with a total value of $1,1455, downloaded over 200 million times in total. Apparently, many have taken the opportunity to get relatively new gems (Yooka-Laylee and the Impossible Lair, Sundered, Celeste) and more or less classic titles (the Darksiders series, Rayman Legends, Batman games). Luckily, it's not over. The action was such a great success that Epic Games has decided to withdraw from its earlier plans and will continue to hand out games for free in 2020. In other words, we will still be able to add more titles to our games catalogue free of charge every week. More facts can be found on the infographics below.