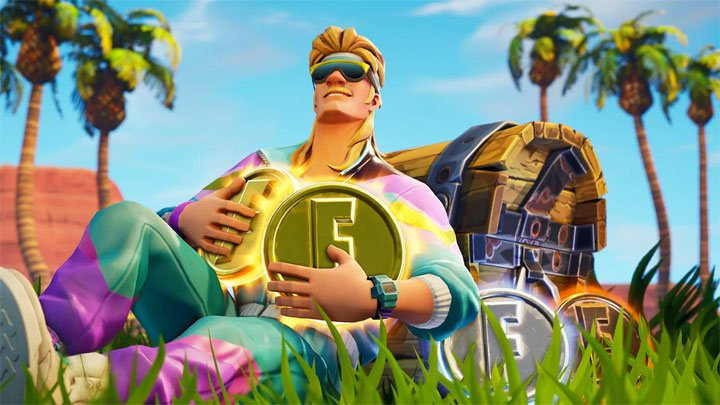 For the second year in a row Fornite was the best-earning free to play game.

The SuperData analytical group published a report summarizing the results of digital distribution in the global gaming market last year. This category, which includes not only game sales, but also microtransactions, subscriptions and revenues from video material (e.g. in streaming services) brought $120.1 billion, 4% more than in 2018.

If you add the amounts from each of these categories, you will get more than 120.1 billion, but that is not a mistake. Some revenues are included in several sources. For example, the money earned by Pokemon GO is included in both mobile and AR games.

Last year, for every five dollars spent on digital games, as many as four were spent on free-to-play titles, which is due, among other things, to the dominance of the mobile category on the market. Titles released on smartphones and tablets account for 74% of revenues of F2P games with microtransactions.

The premium category, which includes paid games, has seen a decline of 5%. Analysts emphasize that this is due to fewer big hits. In 2018, bestsellers such as Red Dead Redemption 2, Monster Hunter: World and Spider-Man were launched, and in the near past twelve months there have been fewer launches of this calibre. The situation is expected to improve in 2020 with the debuts of such titles as Cyberpunk 2077, The Last of Us: Part II or Animal Crossing: New Horizons.

SuperData has also provided a list of free to play games that generated the highest revenue in the past year.

Out of the top ten of the best-earning free-to-play productions, only three are not available on mobile devices. Fortnite proved to be the leader for the second year in a row, earning 1.8 billion dollars (last year, however, it was 2.4 billion). On PC, the hit from Epic Games has fewer players than League of Legends, but the statistical LoL lover uses microtransactions twice as often.

The XR category, which includes AR and VR games, recorded an increase of 26%. The release of Google's Oculus Quest has contributed significantly to this result. Last year, standalone devices of this type accounted for 49% of all virtual reality units sold.