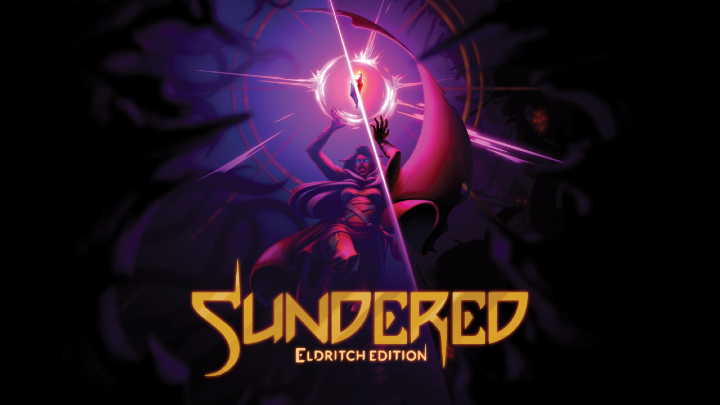 The devs of Sundered were inspired by the work of the weird fiction and horror fiction writer H.P. Lovecraft.

This week, Epic Games Store will enable the players to see for themselves the loss of humanity in the post-apocalyptic world. Today, metroidvania game Sundered is available in the store free of charge. The offer will be valid until January 16.

It is worth mentioning that according to the original offer, users were to receive For the King. However, the plan has changed because the release of the game on Epic Games Store has been delayed.

The action of Sundered takes place in a destroyed, dangerous world, which is being traversed by a wanderer named Eshe. The main character faces an uneven fight with powerful enemies, who often occupy a large part of the screen. In order to survive, the protagonist must constantly improve his skills and rely on the strength of the artifacts he finds. But great power has its cost. The more Eshe gives himself to the power, the less human he becomes, which manifests, e.g. in his appearance.

Sundered was developed by the Canadian studio Thunder Lotus Games, which also has a very well received Jotun in its portfolio. In both games, atmosphere and two-dimensional, hand-drawn graphics play an important role. 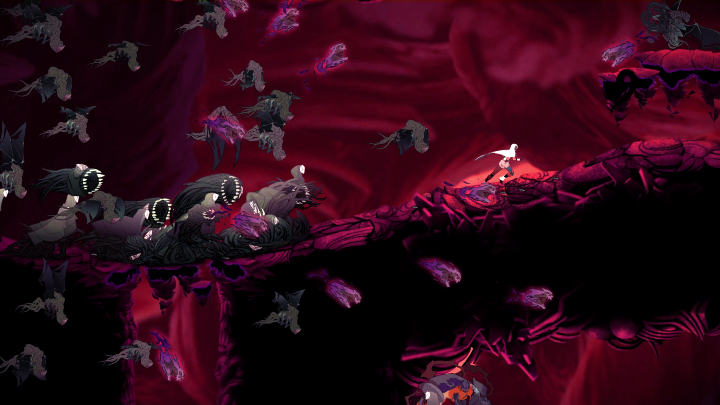 Gameplay in Sundered can be very dynamic.

Sundered was released on the market in 2017, hitting PC and PlayStation 4, and is now also available on Xbox One and Nintendo Switch. Eldritch Edition available to the store's users, has been enriched with additional locations, a new boss (Magnate of the Gong) and a four-person cooperation mode.

The promotion on Sundered will end on January 16. The next free game will be Horace, a platform game released in 2019. Developed by only two people (Paul Helman, Sean Scaplehorn), the title enjoys good reviews, which you will soon be able to find out for yourselves.