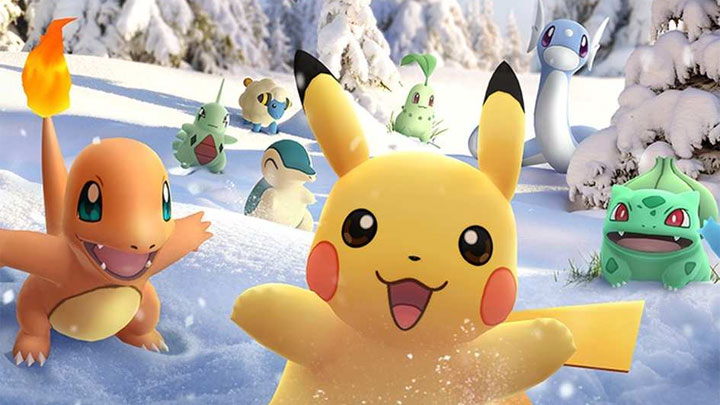 Pokemon GO has just finished its best year ever.

In 2016, the world went crazy about Pokemon GO for a few months, but then the popularity of the game fell dramatically. In reality, however, the game remains a real phenomenon, as shown by the latest financial data.

According to the estimates of the Sensor Tower analytical group, last year's revenue from Pokemon GO amounted to $894 million. This means that 2019 was the best year in the history of the game, because in 2016, when the game launched, it generated 832 million dollars. The worst year for the game was 2017, when there was a big drop in interest in the title. But even then it made $589 million. 2018 was a renaissance of the title, with revenues rising to $816 million.

POKEMON GO IN A NUTSHELL:

The devs managed to reverse the downward trend by regularly expanding the game. Since its launch, the production has gained a lot of new pokemon and a number of anticipated solutions, such as a pokemon trading system between players or PvP battles against other trainers.

Out of last year's $894 million in revenue, 38% was accounted for in the United States, 32% in Japan and 6% in Germany. As for the platform distribution, 54% of earnings came from the Android version. In total, the game has earned over $3.1 billion so far.

The title remains the leader among AR games requiring users to physically travel around the real world. In this category, the second place in 2019 was taken by Dragon Quest Walk with revenues of 201 million dollars. This is an impressive result given the fact that the latter is only available in Japan, but even in that country there was not a month last year when it would beat Pokemon GO.

The biggest hits of 2019 in the AR category: