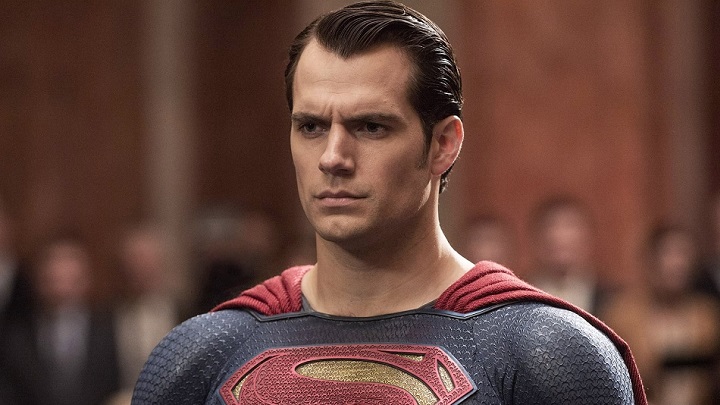 Henry Cavill has recently been associated mainly with Netflix's The Witcher, but it seems that he may return to his earlier best known role. As reported by Deadline, the actor talks about a return as Superman as part of Warner Bros' DC Comics film universe. Interestingly, it's not about a sequel to Man of Steel (2013) or even an independent film. Deadline's sources report that various projects have been considered, including guest appearances in productions like Shazam or Aquaman's follow-up. The upcoming Warner Bros film premieres, such as Wonder Woman 1984, The Batman, or the new Suicide Squad, are not on the table.

The lack of sequl to Man of Steel is not too much of a surprise after the film's moderate success and, let's be honest, the failure of two more productions featuring Henry Cavill as Superman: Batman v Superman: Dawn of Justice and Justice League. On the other hand, criticism of these films did not harm the actor himself, and after the premiere of The Witcher the British actor definitely does not complain about lack of popularity. One could even go so far as to say that Cavill is shaping up to be the viewers' favourite (and not only that, especially after his various RPG-related declarations). So even if the rumors from two years ago about his plans to move away from the role of Man of Steel were not true, in the context of last year it would be easy to understand Warner Bros' desire to keep the actor in DC Universe. The only question is, how much time will Cavill find between shooting the scenes for the second season of the Netflix series? 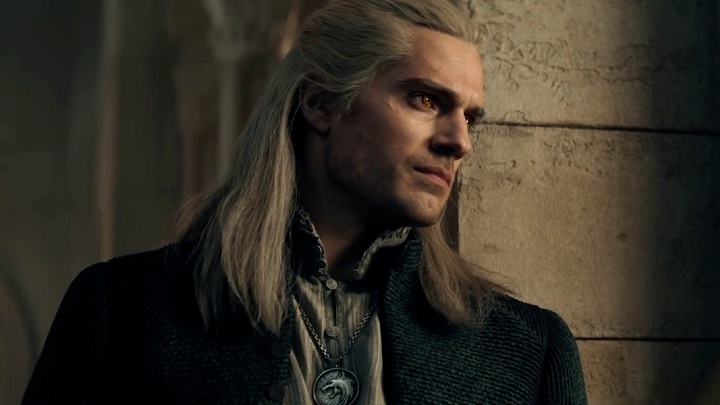 Marvel Fan Prepares a Timeline of All Scenes From MCU

Escape from Tarkov Gets Wiped Today; Will CAPTCHAs Stop Cheaters?