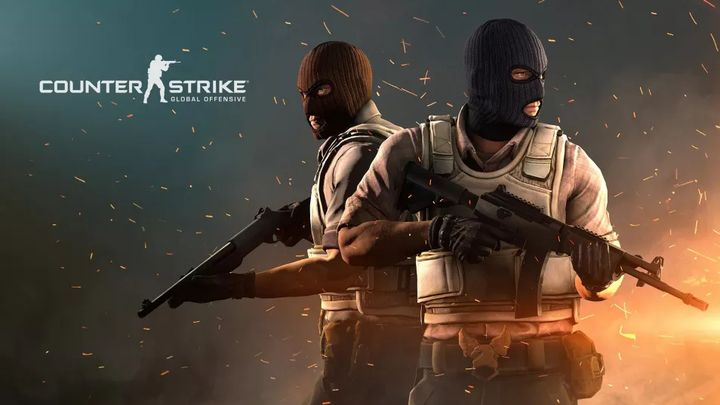 New CS:GO patch should be of interest to players with older hardware.

Yesteday, a new patch for the popular FPS Counter-Strike: Global Offensive was released, fixing a number of bugs, as well as introducing new features and changing the balance of the game.

The most serious of the introduced changes concerns the games graphic engine, which should now work slightly better on older computers. The patch will primarily help users of graphics cards with less than 4GB of VRAM and integrated GPUs.

The experimental feature is called "Texture Streaming" and concerns how the game's textures are loaded. When enabled, some of them will only be loaded to memory when needed, which, according to developers, should result in significant VRAM savings and better performance.

The patch also introduced a small curiosity to the in-game shop, which may be of interest to Warhammer 40,000 fans - stickers referring to various factions and characters known from this characteristic universe. Below are some graphics presenting all the novelties. 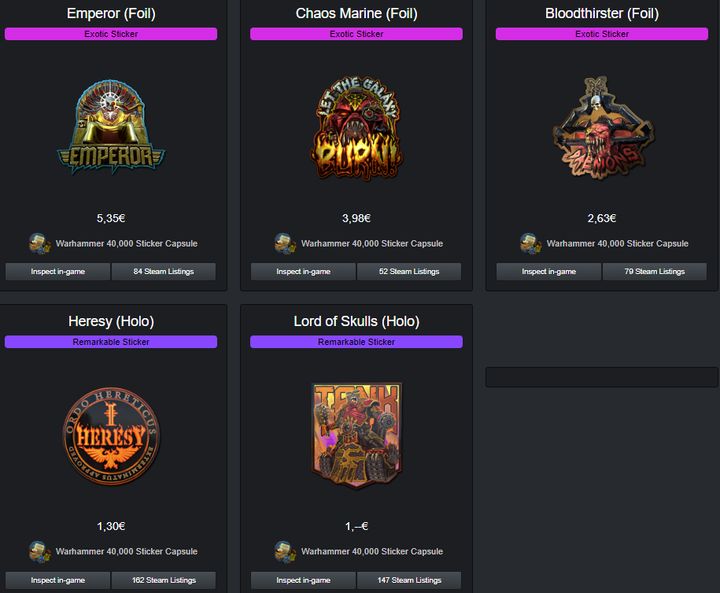 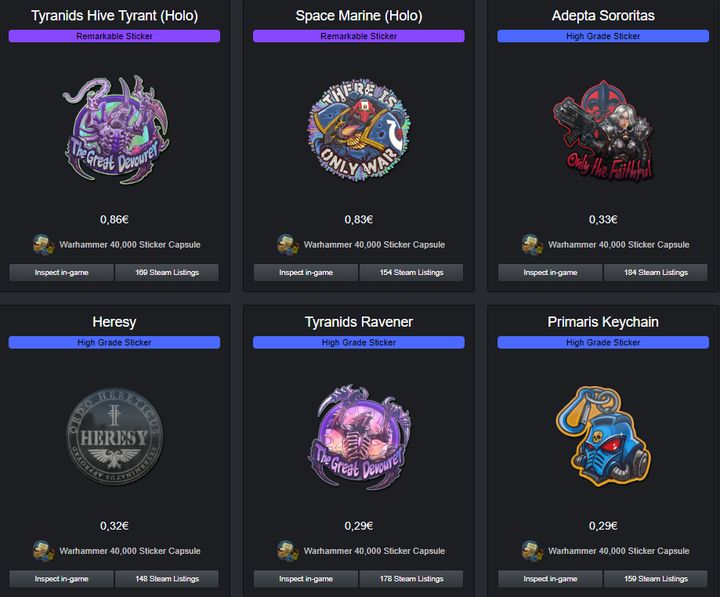 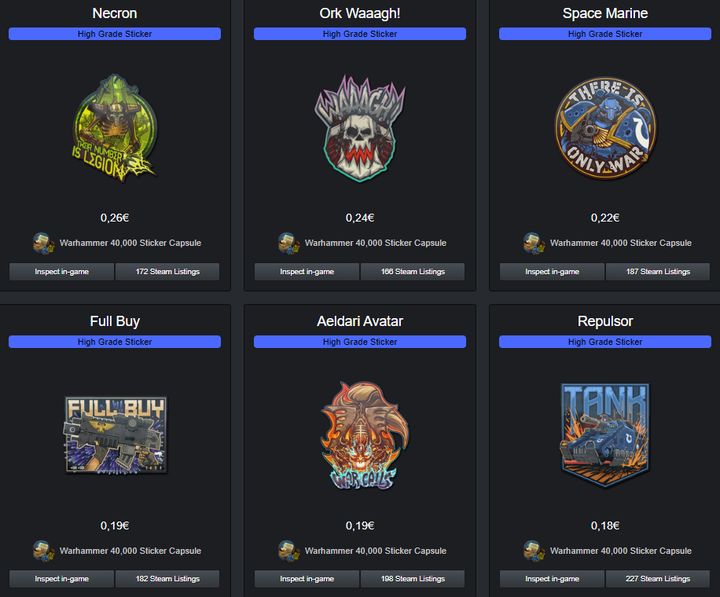 For a complete list of fixes and changes in the latest update for CS:GO see the patch notes.

Escape from Tarkov Gets Wiped Today; Will CAPTCHAs Stop Cheaters?