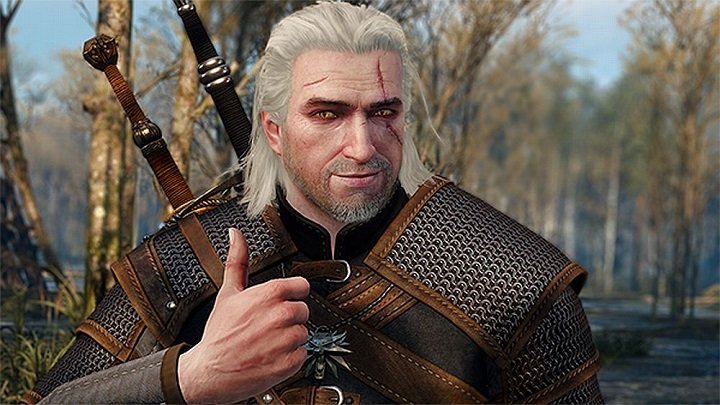 The Witcher game series is currently experiencing a renaissance in popularity. On Sunday The Witcher 3: Wild Hunt set a new record of activity on Steam, gathering 94.6 thousand people simultaneously in front of the screens. It turns out this wasn't the limit of Wild Hunt's potential.

Thanks to Steam Charts we know how many players have decided to spend their first day of the year with Geralt. Yesterday, at the hottest moment of the day, 101.9 thousand people played The Witcher 3: Wild Hunt on Steam. This is a new record for this production. It is also worth remembering that this number does not fully reflect the popularity of the PC version of the game. The title is also available on GOG.com, and the keys for this website were included in the boxed edition.

Crossing the threshold of 100,000 people playing at the same time is a huge feat for a single player title that is over four years old. The sudden renaissance in popularity is a result of the increased interest in the franchise caused by the premiere of The Witcher series on Netflix.

The large discounts as part Winter Sale also helped achieve such good results. The Witcher 3: Wild Hunt - Game of the Year Edition was the second best-selling item on Steam last week, being outperfored only by the PC version of Red Dead Redemption 2.

Older games from the series also gained popularity. Yesterday, a new activity record of 12.6 thousand people playing at the same time was achieved on Steam by The Witcher: Enhanced Edition. The Witcher 2, on the other hand, has achieved 6.8 thousand players, which is the highest score since May 2015.