SCS Software is busy as a truck driver these days. Weve just laid our hands on new and shiny American Truck Simulator and are waiting for the upcoming Arizona DLC pack, but there is yet more to come. A dedicated group is still working on new content to Euro Truck Simulator 2 and is now ready to reveal their new project.

The next piece of DLC for the Old Continent version of the truck driving simulation game is going to expand the region of France to include the whole country. The existing areas will also be revamped, including a total overhaul of Paris and its nearabouts. These changed parts will be available in the original game, whether you acquire the DLC or not. Here are some work-in-progress screenshots from a more rural region of the country: 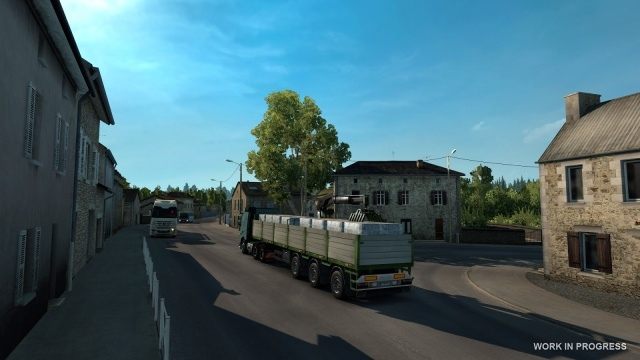 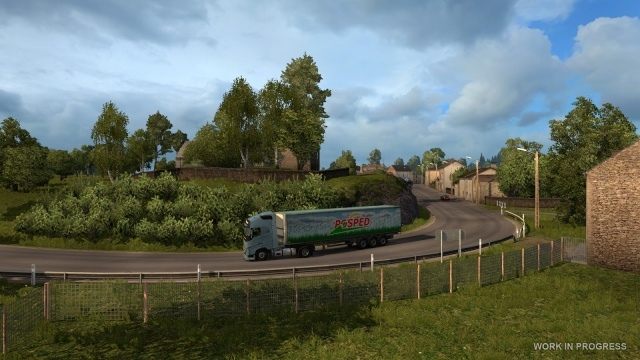 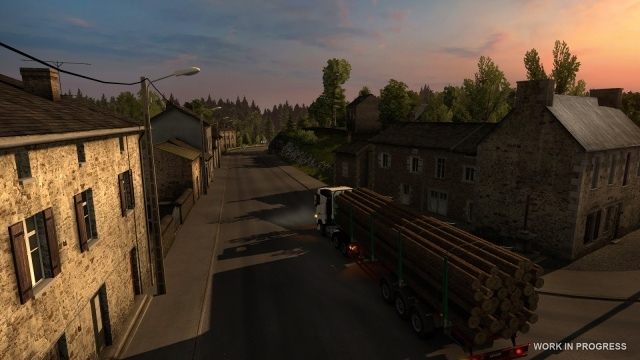 As to when we can expect this new content to arrive, we dont know. There is no release date nor even a time window for the France DLC to Euro Truck Simulator 2. Ultimately, the developers plan to expand the map to cover whole Europe.