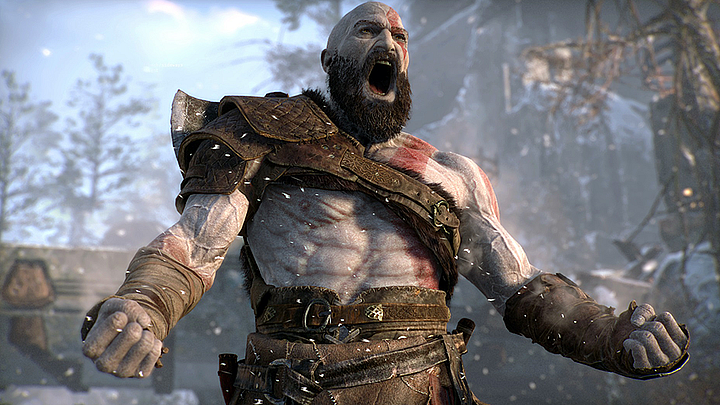 The latest edition of Kratos' adventures turned out to be a great hit.

Sony has boasted the sales of its leading brands. Unfortunately, the company did it in the form of charts instead of numbers, so we didn't get to know the results of specific games. However, what is shown is sufficient to notice a clear upward trend for the individual series.

The charts show that over ten million copies of last year'sGod of War have been distributed on PlayStation 4 over the year. God of War III on PS3 is far from exceeding this threshold, and God of War II achieved a result below five million on PS2.

Uncharted 4: A Thief's End sold about half as well as Uncharted 3: Drake's Deception. In turn, The Last of Us: Remastered found more than 10 million buyers on PS4 and thus did better than the first version of the game on PS3.

Sony also boasted a warm reception of these games by the industry media. According to Metacritic, both Uncharted 4: A Thief's End and God of War scored higher average ratings than the previous installments of the brands released on PlayStation 3.

Jim Ryan, who became the CEO of Sony Interactive Entertainment in February this year, stressed that the company will continue to increase investments in the development of its own teams. At present, the corporation has thirteen such studios. This number is to be increased, both organically and through acquisitions of new developers.

AMD and Intel Will Lose on Huawei's Problems