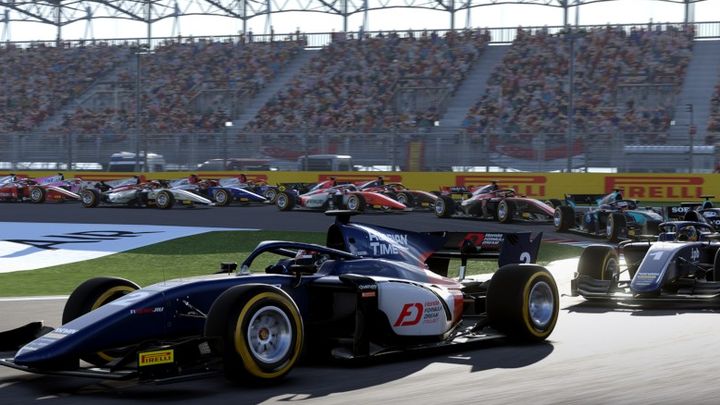 Hardware requirements of F1 2019 appeared on the web.

Codemasters has published the hardware requirements of F1 2019 - a racing game based on the official Formula 1 licence, on Steam.

F1 2019 is another installment of a racing games series, which is characterized by high realism of fun. In the title, we will find all the teams that take part in Formula 1 races in 2019. For the first time in the history of the series we will also be able to fight for the victory in Formula 2 competitions. In this case, the entire 2018 season will be available at the release. This year's series of competitions will appear in a later update.